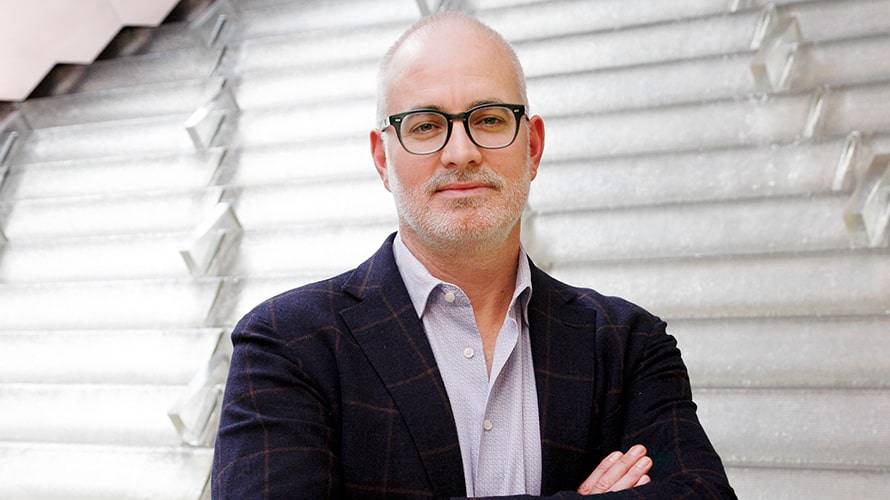 Troy Young was named president of Hearst Magazines today after leading the company’s digital team for years, during which he unified the print and digital titles.

Young had been president of Hearst Magazines Digital Media since 2013. Since then, he developed MediaOS (a content management system used across Hearst) and grew audiences and revenue for Hearst brand websites including Cosmopolitan.com and HarpersBAZAAR.com, as well as digital-only brands like Delish and Best Products.

Young replaces David Carey, who announced about a month ago that he would step down from the position after eight years in the job. Carey will also be chairman of Hearst Magazines through 2019.

“Troy has done an outstanding job building our world-class digital business,” said CEO Steven R. Swartz in a statement. “He brings great skill and enthusiasm to this new challenge, leading our global magazine brands in print and digital form to ever higher levels of editorial and commercial excellence.”

Young will be tasked with overseeing Hearst’s more than 300 print editions and 240 digital brands. In the United States, that accounts for 89 million print readers and 108 million digital readers, according to Hearst.  The division also operates several B2B businesses, including a digital marketing agency called iCrossing and a business process outsourcing company called CDS Global.

Young also inherits new titles to the Hearst portfolio, including Men’s Health, Women’s Health and Runner’s World, that were acquired from Rodale in January.

Previously, Young served as president of Say Media where he sold the company’s first ad. He then worked his way up to managing more than $100 million in annual revenue. Young was also previously chief experience officer at Omnicom’s Organic, where he oversaw strategy and client development for clients including American Express, Chrysler and Bank of America.

Young was named Adweek’s Magazine Executive of the Year in 2015 for instituting collaboration between brands and successfully relaunching each brand’s website.

“The nice thing about digital is that it’s validated every day,” Young told Adweek in 2015, “so it gets harder to argue with success.”