It was removed last month after child pornography slipped through filters 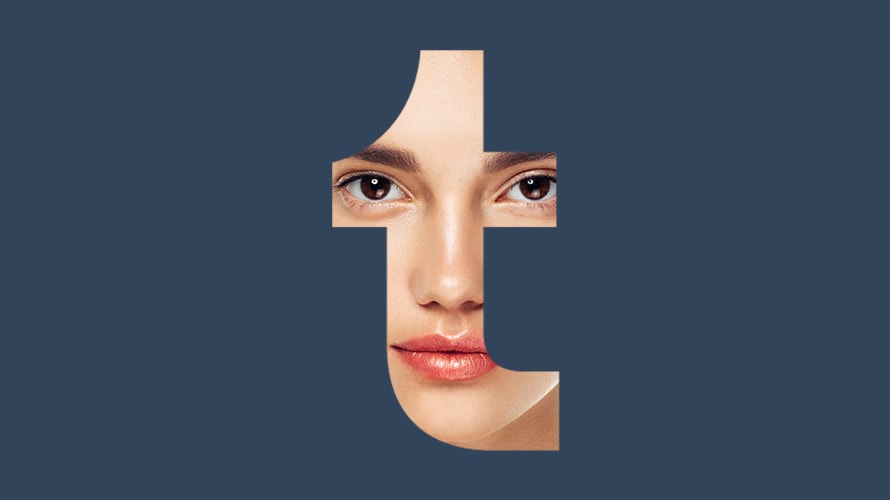 Tumblr has been unavailable for download via the iOS App Store since mid-November due to child pornography that slipped through its filters, and it took a big step toward remedying that issue on Monday this week.

In its Help Center, adult content is defined as “photos, videos or GIFs that show real-life human genitals or female-presenting nipples, and any content—including photos, videos, GIFs and illustrations—that depicts sex acts.”

Examples of content still permitted on Tumblr, according to the Help Center post, include “exposed female-presenting nipples in connection with breastfeeding, birth or after-birth moments and health-related situations, such as post-mastectomy or gender confirmation surgery. Written content, such as erotica, nudity related to political or newsworthy speech and nudity found in art, such as sculptures and illustrations” are also acceptable.

Tumblr said it will begin notifying community members with content that violates the new policy, offering them the opportunity to appeal via a form that will be included in those notification emails or via the menu on specific posts.

Posts that are flagged as “adult” by Tumblr will be reverted to a private setting where only the creator can see them.

The appeal process is only available via desktop and Tumblr’s Android application, and the company said iOS users should submit appeals via the web. Members can also export all of the content from their blogs as ZIP files.

Textfiles.com creator, owner and maintainer Jason Scott suggested in a tweet that non-blog owners should add the URLs of  “any blogs that you think are special and need to be preserved” to web archiving site Wayback Machine.

As for blogs that were marked as “explicit” under Tumblr’s current policy, either by members or Tumblr, they will still be overlaid with a content filter. Specific content that violates the new regulations will be treated the same way as content on other Tumblr blogs.

Tumblr said it wanted to provide the option for owners of those blogs previously marked as explicit to post content in the future that conforms with the new standards. For now, users under 18 will still be unable to click through to those blogs, and their avatars and headers will be reverted to Tumblr’s default settings. Posts from those blogs will also not be visible in search results.

Users who see content that they believe violates Tumblr’s policies can report it by tapping or clicking on the paper airplane share menu and choosing Report.

A spokesperson for Tumblr issued a statement last month in response to the app’s removal from the iTunes App Store that said, “We work collaboratively with our industry peers and partners like (the National Center for Missing and Exploited Children) to actively monitor content uploaded to the platform. Every image uploaded to Tumblr is scanned against an industry database of known child sexual abuse material, and images that are detected never reach the platform. A routine audit discovered content on our platform that had not yet been included in the industry database.”

Tumblr CEO Jeff D’Onofrio addressed the platform’s child pornography issues in a blog post on Monday, writing, “Let’s first be unequivocal about something that should not be confused with today’s policy change: Posting anything that is harmful to minors, including child pornography, is abhorrent and has no place in our community. We’ve always had and always will have a zero tolerance policy for this type of content.”

He also acknowledged potential difficulties with identifying adult content, writing, “Filtering this type of content versus, say, a political protest with nudity or the statue of David, is not simple at scale. We’re relying on automated tools to identify adult content and humans to help train and keep our systems in check.”