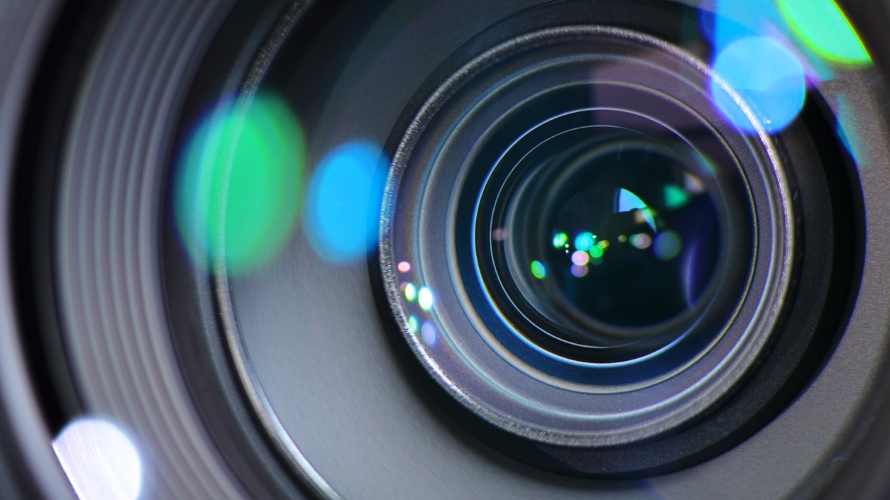 Preview images will continue to be transcoded - Credit by GeorgeManga/iStock

JPEG images on Twitter for desktop are about to begin looking a bit sharper.

Senior staff software engineer Nolan O’Brien said in a series of tweets late Tuesday that the social network will now preserve JPEGs as they are encoded when they are uploaded to Twitter for the web, rather than transcoding them, which results in lower-quality display.

Starting today, Twitter will preserve JPEGs as they are encoded for upload on Twitter for Web. (Caveat, cannot have EXIF orientation)

For example: the attached photo is actually a guetzli encoded JPEG at 97% quality with no chroma subsampling.https://t.co/1u37vTopkY pic.twitter.com/Eyq67nfM0E

This does not apply to JPEGs with EXIF (Exchangable Image File) orientation.

O’Brien said preview images will continue to be transcoded in order to keep the file size smaller and improve download latency.

He also stressed that bitmap encoding will be preserved, but Twitter will continue to strip and discard metadata from images that are uploaded to its site.

O’Brien tweeted, “We will still enforce limits, so images are not unbounded in file size or resolution, but those limits are very generous so that pretty much any 8-megapixel photo will be preserved and even up to 16 megapixels can be preserved (in square aspect ratio).”

Finally, O’Brien said similar changes will be made for other types of images next year, including avatars.