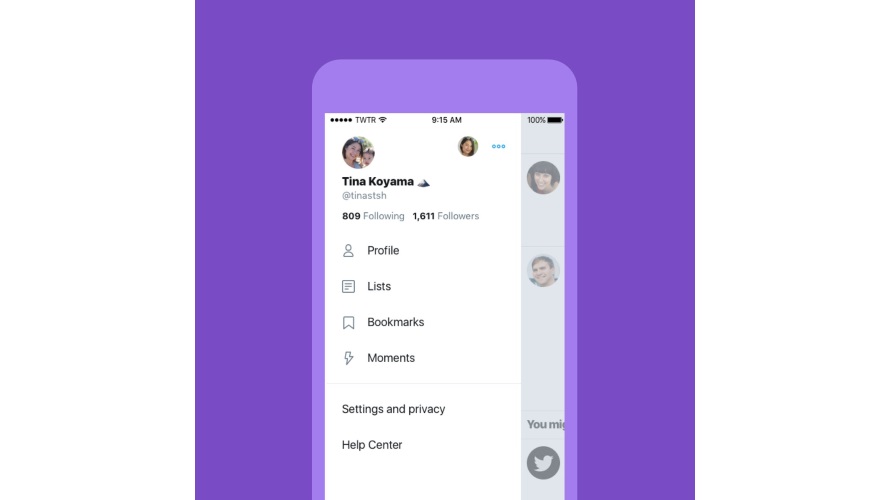 Save for later is now Bookmarks - Credit by Tina Koyama /Twitter

Twitter was busy doing some tinkering during the Thanksgiving holiday weekend.

The save for later feature the social network began testing in October will now carry the more conventional name of bookmarks.

Staff product designer Tina Koyama announced the change in a tweet, and a Twitter spokesperson said in an email to Social Pro Daily that the feature is not being tested publicly.

In a separate tweet, Koyama said of the internal testing process, “We went through all of the designed flows and picked the ones that are the easiest to navigate to test out with our community.”
When Twitter first announced the testing of what was then known as save for later, vice president of product Keith Coleman said in a tweet that the feature had been a “top request,” and it came out of the social network’s Hack Week.

Meanwhile, Darrell Etherington of TechCrunch shared the screenshot below, saying that Twitter is testing a feature where the number of people talking about a tweet replaces retweet and reply totals in embedded popular tweets appearing elsewhere on the web.