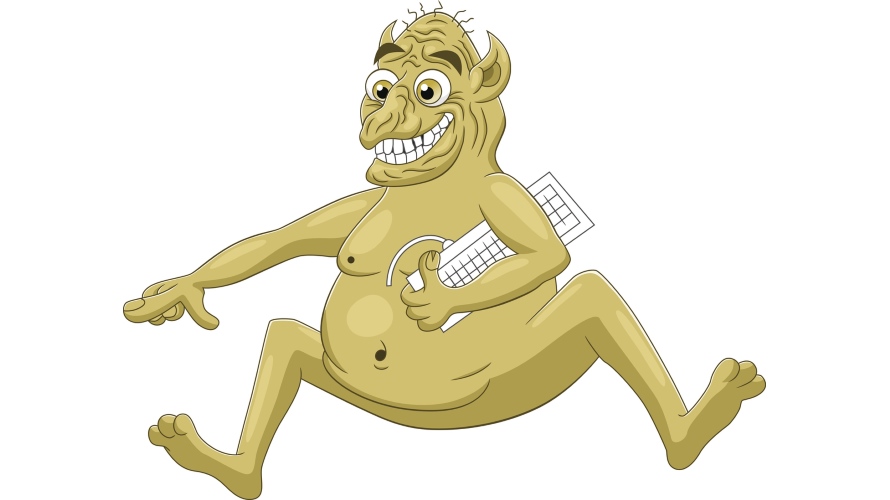 As Facebook CEO Mark Zuckerberg was defending his company’s user privacy practices on Capitol Hill, Austin Carr and Harry McCracken of Fast Company were publishing an intriguing article about an ongoing struggle at Twitter to respect its users.

This time the issue was a bit different. The Fast Company piece, “’Did We Create This Monster?’ How Twitter Turned Toxic,” focused on Twitter’s struggle to manage two fundamentally conflicting issues that often flare up on social media:

As the title of the article suggests, Carr and McCracken believe Twitter went too far keeping its platform open and unmanaged, leading to people being bullied, threatened and harassed by trolls.

Although Twitter is not the only social platform that has wrestled with safeguarding its users while being an open platform, Carr and McCracken argued that the conflict is especially important to Twitter. The article notes, “The stakes are particularly high for Twitter, given that enabling breaking news and global discourse is key to both its user appeal and business model. Its challenges, increasingly, are the world’s.”

The way Carr and McCracken see it, Twitter’s “let the tweets flow” laissez-faire attitude made the platform a haven for hate speech. Once Twitter realized it needed to monitor and moderate user content on its site more closely, the company had to endure a painful trial-and-error process of trying automated tools and human judgment. Mistakes were rampant. Sometime Twitter cracked down on legitimate accounts inexplicably while failing to police trolls.

But here’s the irony: Even as Twitter struggled to find a balance between free speech and harassment, the company began to experience a turnaround financially. Daily usage is up, and in February, Twitter reported its first-ever quarterly profit since going public in 2013.

What should we make of Twitter’s struggles? I think a major takeaway is that businesses will tolerate controversy on a platform so long as that controversy doesn’t touch their brand. Twitter’s struggle has involved how users treat each other, not how brands are treated. By contrast, when businesses found their advertisements appearing alongside hate-mongering content on YouTube, the brands spoke out and even boycotted the Google-owned video site.

In recent weeks, Twitter introduced new features to manage troll-like behavior (https://stage.adweek.com/digital/twitter-is-expanding-the-signals-it-uses-to-detect-bad-behavior/) as the site becomes more sophisticated with its use of automation and human judgment to manage its content. Its stock price, after climbing steadily, has stabilized to around $33 per share, which is quite an improvement over the $18 it was trading at a year ago.

Twitter has dealt with a long, arduous road to economic recovery after fighting some strong headwinds. The stock may never match its all-time highs from 2014, but as a platform, it appears to have regained its legitimacy. Perhaps brands and investors have accepted the reality that even on their best days, social sites like Twitter will always be imperfect, messy places to live.