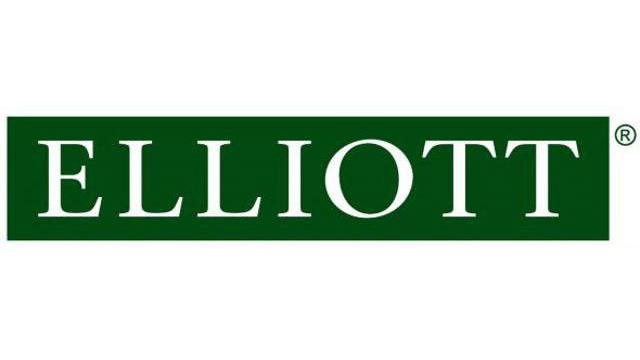 After rumblings last week that activist investor Elliott Management was pushing hard for a change in leadership at Twitter, CEO Jack Dorsey is safe for now.

Reports last week suggested that Elliott Management—which recently boosted its stake in Twitter to roughly 4%—was concerned over Dorsey also running payments platform Square, his previously announced plans to spend much of the year in Africa, the high rate of executive turnover at the company and decisions such as shutting down video-creation application Vine in October 2016 only to see similar app TikTok thrive.

However, Twitter revealed Monday that global technology investor Silver Lake will invest $1 billion in the company, and that it entered into a cooperation agreement with Elliott Management.

Specifically, Silver Lake will purchase $1 billion in aggregate principal amount of Twitter’s 0.375% convertible senior notes due 2025, and it will also provide advisory, strategic and consulting services to the company.

Twitter will use Silver Lake’s investment, along with cash on hand, to fund a $2 billion share-repurchase program.

As part of the pact with Elliott Management, Silver Lake co-CEO and managing partner Egon Durban and Elliott Management partner Jesse Cohn will be added to Twitter’s board of directors, and the company will continue to pursue the addition of a third new independent director.

Dorsey said in a release, “Twitter serves the public conversation, and our purpose has never been more important. Silver Lake’s investment in Twitter is a strong vote of confidence in our work and our path forward. They are one of the most respected voices in technology and finance, and we are fortunate to have them as our new partner and as a member of our board. We welcome the support of Egon and Jesse and look forward to their positive contributions as we continue to build a service that delivers for customers and drives value for stakeholders.”

Twitter’s board formed an independent five-person committee to build on its regular evaluation of the company’s leadership structure.

Twitter said the committee will evaluate the CEO succession plan with Dorsey and make recommendations consistent with corporate governance best practices on the elimination of its staggered board, sharing its results publicly by the end of the year.

Pichette said in the release, “Twitter has undergone remarkable change over the past several years. We are deeply proud of our accomplishments and confident that we are on the right path with Jack’s leadership and the executive team. As a board, we regularly review and evaluate how Twitter is run, and while our CEO structure is unique, so is Jack and so is this company. To continue to ensure strong governance, we are pleased to create a temporary board committee that will build on our regular evaluation of Twitter’s leadership structure. This committee, which I will chair, will provide a fresh look at our various structures, and report the findings to our board on an ongoing basis. In an environment where certainty is scarce, I can say with certainty that today we have taken steps to meaningfully strengthen what is already a world-class board.”

Durban, who joined Silver Lake in 1999 as a founding principal, added, “Twitter’s revolutionary platform is a cornerstone of the public discourse. We are impressed by Jack’s tireless work over the past few years to solidify the leadership team, improve the product and strengthen the company. We are excited to partner with Twitter as an investor and a member of the board. Jack is a visionary leader and a critical force behind Twitter’s ongoing evolution and growth. I look forward to working alongside the entire board and the executive team to drive Twitter’s long-term innovation and success.”

And Cohn—who serves as an equity partner, senior portfolio manager, head of U.S. equity activism and member of the management committee at Elliott Management—said, “Twitter is one of the most important platforms in the global dialog and one of the most innovative and unique technology companies in the world. We are pleased to have worked collaboratively with Twitter on this constructive engagement. We invested in Twitter because we see a significant opportunity for value creation at the company. I am looking forward to working with Jack and the board to help contribute to realizing Twitter’s full potential.”

Twitter said that in an effort to reinforce its commitment to impartiality in the development and enforcement of its policies and rules, neither Elliott Management nor Silver Lake “will comment on or influence, or attempt to influence, directly or indirectly, any Twitter policies or rules, or policy or rule enforcement decisions, related to the Twitter platform.”

The company added that its goals for 2020 and beyond are to grow monetizable daily active users by at least 20% and to accelerate revenue growth on a year-over-year basis and gain share in the digital advertising market.