Twitter: Here’s How to Connect With Other Users Via QR Codes 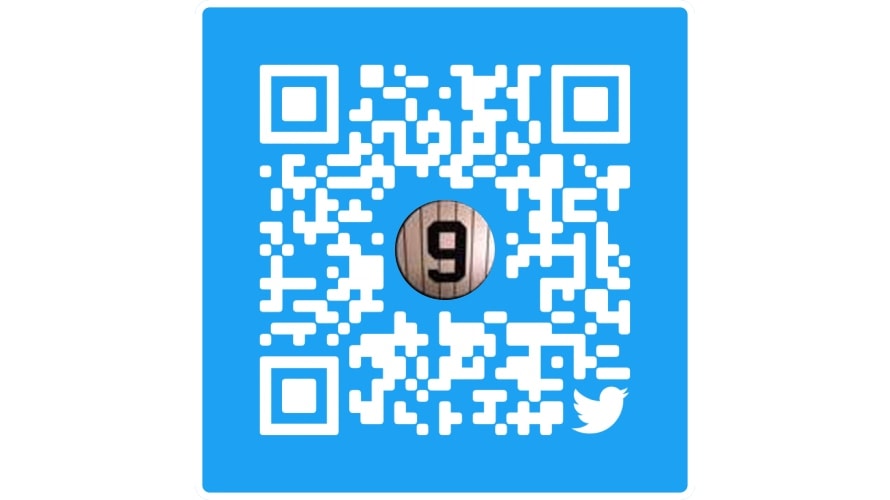 You can tap your QR code to change its color before saving or sharing it
David Cohen/Twitter
Share
By Brandy Shaul
|
January 25, 2019
Share

Did you know that each Twitter user has a QR code that other users can scan to quickly go to their profile on the social networking platform? Our guide will show you how to scan another user’s QR code, as well as how to share your own, within the Twitter mobile application.

Note: These screenshots were captured in the Twitter application on iOS.

Step 1: Tap your profile picture in the top-left corner of the screen.

Step 2: Tap the QR code symbol in the bottom-right corner of the menu that appears.

Once you complete Step 2 above, you’ll be shown your own QR code (represented by the white square in the image below). Have another user point the QR camera inside their Twitter app at your device’s screen and their Twitter app will automatically scan your QR code. 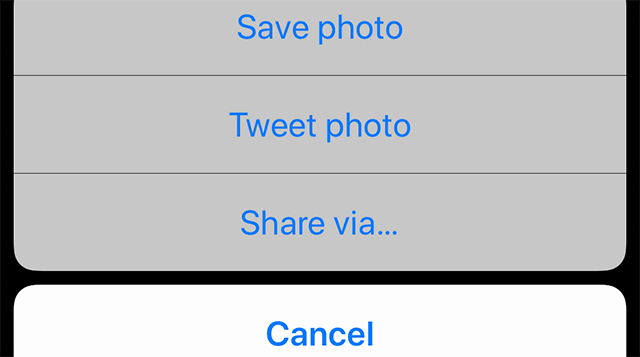 While viewing your own Twitter QR code (represented by the white square in the image below), tap the camera symbol at the bottom of the screen. 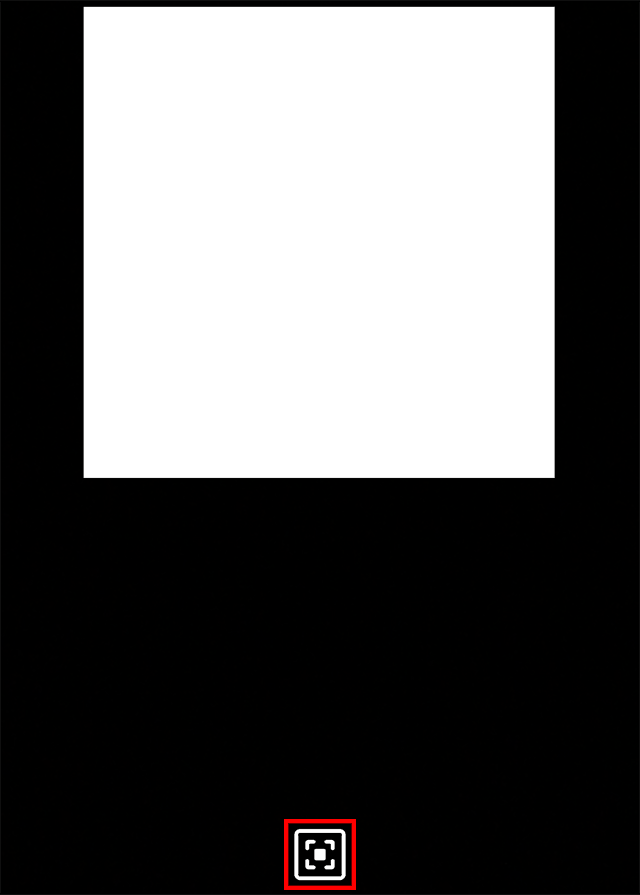 Point your device’s camera at another user’s QR code, so the code is within the white square.

If you have a picture of someone’s QR code saved to your device, tap the picture button in the top-right corner of the scanning screen to open your device’s photo library, where you can select the picture. The app will automatically scan it.