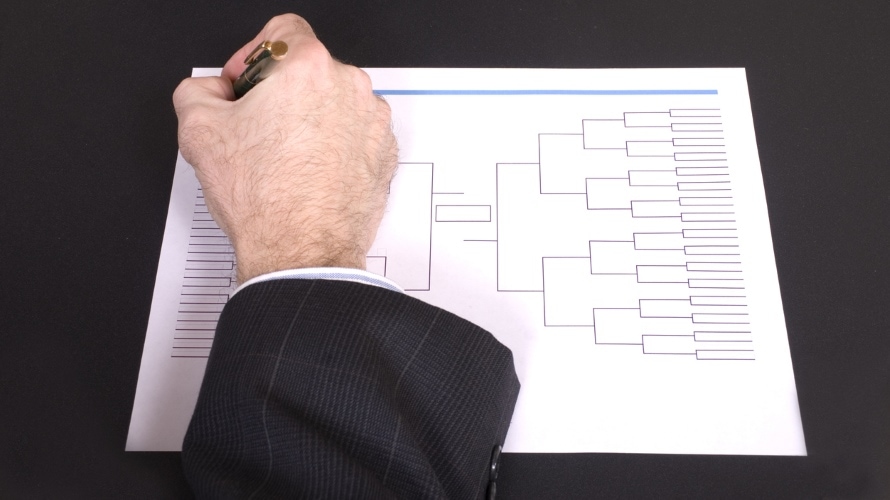 The 2018-19 NCAA Men’s Division I Basketball Championship tournament will come to an end with the crowning of a champion Monday night at U.S. Bank Stadium in Minneapolis, and Twitter is ready to guide fans through the Final Four.

Final Four Twitter Live will be livestreamed exclusively on Twitter via @marchmadness at 6 p.m. ET Saturday, prior to the tipoff of the first of two semifinal games, and at 9 p.m. Monday, preceding the title game.

Thanks to the updates to Twitter’s camera, which were introduced last month, people attending the games will see camera relevant hashtags such as #TTUvsMSU, #AUBvsUVA and #FinalFour pop up so that they can easily tag their tweets, images and videos.

Finally, the social network shared some data about the four teams left standing.

The most-tweeted about Michigan State players during this year’s tournament are:

The most-tweeted about Texas Tech players are:

The most-tweeted-about Virginia players are:

And the most-tweeted-about Auburn players are:

The top tweets from Michigan state during the tournament were:

Who do you play for?@davide25moretti was surprised to learn he’ll have some visitors from ???????? inside the Honda Center tomorrow night.#4To1 | #MarchMadness

Bennett on hardships: "You certainly feel things and things bother you, but where does peace and perspective come from? I always tell our guys, it has to be something unconditional. I know I have that in the love of my family. And I know I have that in my faith." ????⚔️???? #GoHoos pic.twitter.com/8kdDivLeRC

"I want this program to honor what's important to me, my faith and these young men through success and failure." - Tony Bennett ????⚔️???? #GoHoos pic.twitter.com/oyiRhBa2Rw

We came. We saw. We conquered.

WE ARE GOING TO THE FINAL FOUR!#WarEagle x #UnfinishedBusiness pic.twitter.com/ttM05oMEyy