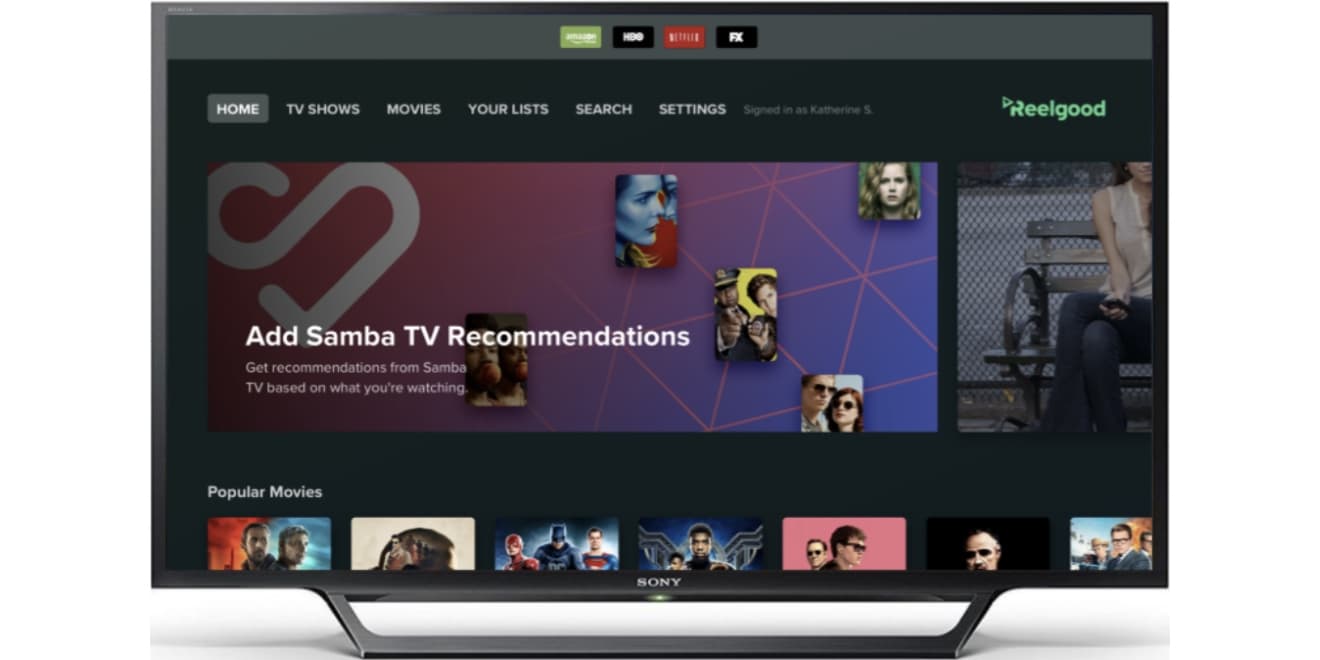 Television data and analytics company Samba TV entered into a partnership with Twitter to help measure the social network’s effectiveness in driving tune-in.

The initiative will provide programmers with insights tying engagement on Twitter to tune-ins to primetime broadcast and cable TV programming, over-the-top streaming originals and sporting events such as games from the National Basketball Association, National Football League and National Hockey League.

Twitter vice president of market insights and analytics Tim Perzyk said in a release detailing the partnership, “Twitter is home to the world’s most valuable audience when they’re most receptive, and that includes when they’re watching TV. As advertisers look to enrich their marketing strategies with complementary TV and digital media buys, Samba has emerged as a key partner in helping us evaluate and improve our partner performance.”

The smart TV application is a recommendation engine, which bases its suggestions on past viewing behavior. Samba TV co-founder and CEO Ashwin Navin said data collected by the app is “completely anonymous—it looks at how the screen has been utilized in the past and mines the catalog of available content to surface videos that users would like.”

Samba Interactive TV is completely opt-in, and it must be activated via the smart TV’s app store or setup process. The connection is only made once the TV owner accepts the terms and conditions and gives the app the green light.

The company has been the topic of privacy concerns in the past, most notably in a New York Times story last July, which pointed out that potential Samba Interactive TV users had to go online or click to another screen to read the app’s 4,000-word-plus privacy policy and its even longer terms of service, over 6,500 words.

The Times also reported at the time that Samba TV’s app matched TV recommendations with data collected from other devices on users’ home networks, such as smartphones and tablets.

Navin said, “The TV connects to our server, which matches it with third-party data (Twitter in this case). There is no local network scanning. Our privacy approach is very different. We’ve always been 100 percent opt-in. People can opt out at any time, delete their data and reset their IDs at any time.”

Samba TV said nearly 20 million households have opted in to Samba Interactive TV, and its partnership with Twitter will help broadcasters determine which elements of their Twitter campaigns—video length, targeting, copy—successfully drive tune-in and how they can optimize those campaigns.

“Social media has a bad reputation for not being transparent,” Navin said. “Now we have transparency.”

He pointed to the initiative’s viewership data set that exists at scale, emphasizing that it is collected anonymously, and said the data can be matched to activity on Twitter to see how viewership is influenced by both ads on the social network and discussion sparking interest.

Samba TV measured over 30 Twitter campaigns across 15 different programmers during a closed-beta period, and it found an average lift of 28 percent in verified tune-in rate for premiere episodes of the included shows.

The NHL was part of the closed beta for last year’s Stanley Cup Playoffs, and the league’s chief marketing officer, Heidi Browning, said the No. 1 objective was to drive tune-in during the biggest moment of the season and to lure in casual fans.

Browning said the NHL focused on the two-screen experience, with Twitter representing the second screen, to encourage fans to tune in and stay tuned in, and it used data from the closed beta with Samba TV to sharpen its targeting tactics on the social network.