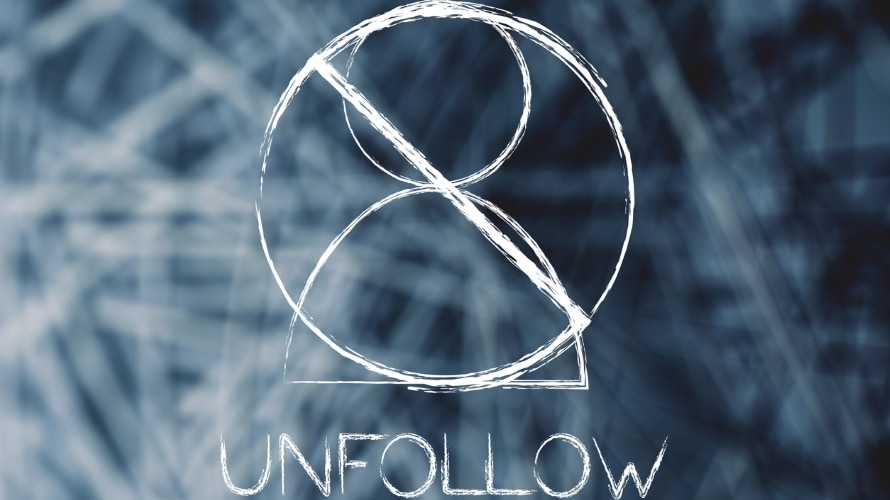 Less is more? - Credit by faithiecannoise/iStock

Social networks continue the trend of urging their users to be less, well, social, as Twitter confirmed that it is testing a feature that suggests accounts people may want to unfollow.

At the beginning of this month, Facebook and Instagram rolled out activity dashboards that let users know how much time they’ve spent on the respective platforms and enable them to trigger notifications when they reach a certain time limit.

YouTube followed suit earlier this week with its consolidation of all of its tools that enable people to control and monitor their usage of the Google-owned video site in a single location.

The feature was spotted and shared on Twitter by people including social and digital media consultant Matt Navarra and Quartz senior reporter Tim Fernholz:

top people I should apparently unfollow? Thanks, twitter... pic.twitter.com/Uiyn5kApTS

A Twitter spokesperson confirmed the test and issued the following statement: “We know that people want a relevant Twitter timeline. One way to do this is by unfollowing people they don’t engage with regularly. We ran an incredibly limited test to surface accounts that people were not engaging with to check if they’d like to unfollow them.”