The social network is trying to add more context to discussions 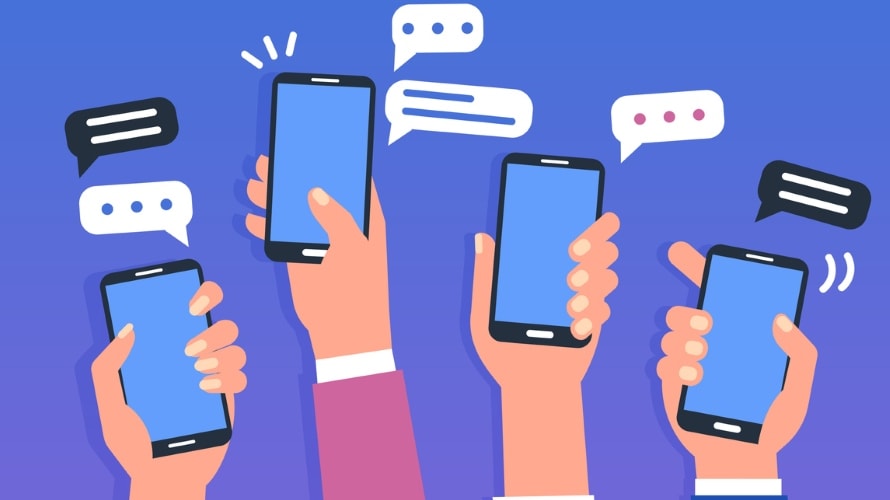 Twitter’s efforts to make conversations on its platform easier to follow are continuing with the test of an Original Tweeter tag to distinguish the account that started a thread.

The social network confirmed that the Original Tweeter tag is being tested with a small percentage of iOS and Android users.

Director of product management Sara Haider said, “Twitter’s purpose is to serve the public conversation. As part of this work, we’re exploring adding more context to discussions by highlighting relevant replies—like those from the original tweeter.”

Twitter said at CES earlier this month that it will test threaded tweets, similar to Reddit posts, in which replies to a tweet will be nested so that it is easier to see which replies are directed at which users, along with color-coded labels.