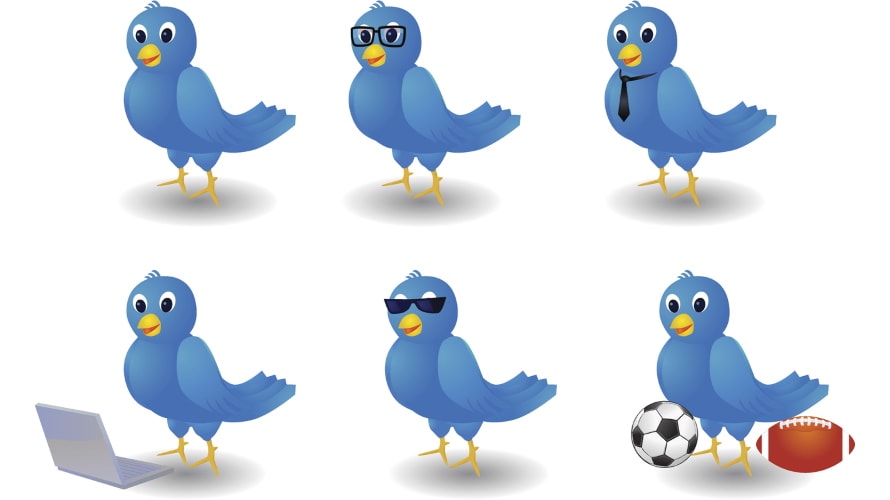 Twitter began a “small test” on Android of enabling users to follow sports topics on the social network.

We’re experimenting with some new ways to keep up with your interests on Twitter.

We’re rolling out a small test on Android that will allow you to follow sports topics in your timeline. If you happen to see the test, let us know what you think!

Queenie Wong of CNET reported that Beykpour said, “Our desire is to be a little bit more ambitious about the level of change that we introduce into the product,” adding that the social network is also planning to enable users to mute topics and to create a separate timeline with content from certain accounts and topics they follow.

Beykpour also said Twitter is looking into a search tool for direct messages and giving people the ability to change the order of photos attached to tweets.

As for the most requested potential update to Twitter, an edit button, don’t hold your breath.

According to Wong, Beykpour said there are concerns about people using that feature to change controversial statements they post to the social network, adding, “It’s a feature I think that we should build at some point. It’s not anywhere near the top of our priority list.”