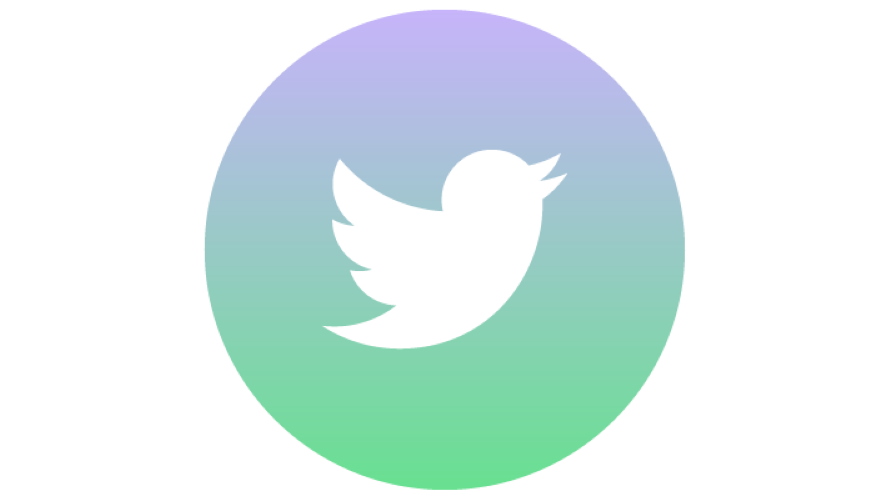 Twitter is marking International Women’s Day and Women’s History Month with its #EveryWoman campaign, aimed at advancing the intersectional inclusion of women at Twitter, in the tech space and in the global female community.

Twitter
The social network said in an email that there have been 125 million tweets about feminism and equality over the past three years, and 3 million of those tweets specifically mentioned intersectionality. 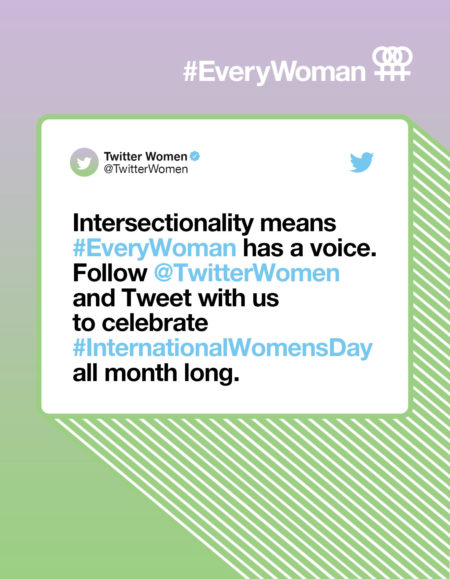 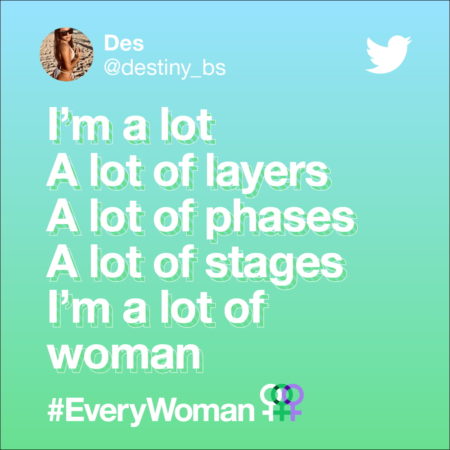 Twitter said the most-tweeted-about women worldwide over the past year were:

And the biggest peaks in conversation around feminism and equality on the social network over the past year were: