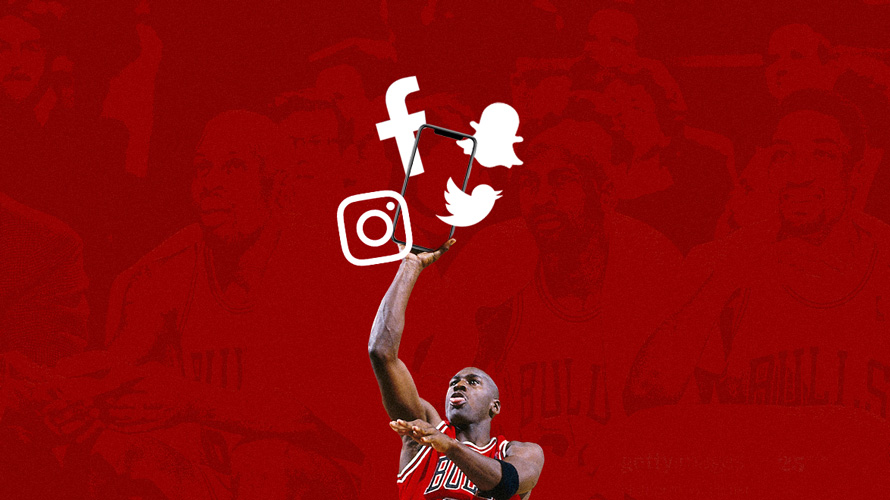 According to Sprout Social, there were 863,448 mentions of The Last Dance on Twitter from May 11 through 18 Photo Illustration: Trent Joaquin; Source: Getty Images

It was the last dance for The Last Dance Sunday night, as ESPN aired the final two episodes of the 10-episode documentary series, and Twitter’s servers may have been dancing, as well.

The social network added that when the final installment concluded, 20 of the 30 trending topics on its platform were related to The Last Dance

The Last Dance chronicles the National Basketball Association’s Chicago Bulls during the 1997-98 season, which resulted in the last championship of the dynasty led by superstar Michael Jordan and head coach Phil Jackson.

The first two installments debuted April 19, and Twitter said at the time that at one point that Sunday night, 25 of the 30 trending topics were related to The Last Dance, and there were over 1.6 million tweets related to the series during the 24-hour period from April 19 into April 20.

Twitter said the five most-mentioned people throughout the running of The Last Dance were:

According to social media management platform Sprout Social, there were 863,448 mentions of The Last Dance on Twitter from May 11 through 18, with 486,374 of them, or 56%, coming Sunday night.

Sprout Social said sentiment for Twitter conversations around The Last Dance was overwhelmingly positive during the past week—81% positive, 13% unrated and 6% negative.

The company also provided data on three prominent related brands during the same time period: Gatorade tallied 3,169 Twitter mentions in conjunction with The Last Dance from May 11 though 18, with 3,133 coming on May 17 and 18; Nike totaled 1,838, spiking Sunday with 767; and State Farm scored 402 Twitter mentions for the week, with 300 coming Sunday.

DiGiorno sent a tweet in reference to the suspected food poisoning Jordan suffered after ordering pizza for delivery in Utah, and the frozen pizza brand garnered 8,281 Twitter mentions Sunday, accounting for 72% of its total for the week. 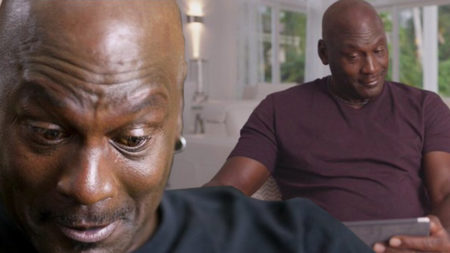 Twitter said that through four episodes, Jalen & Jacoby: The After Show—ESPN’s live, digital-exclusive show featuring Jalen Rose and David Jacoby reacting to each episode and speaking with director Jason Hehir—totaled more than 8 million views and 6.5 million viewers, with each episode averaging roughly 2 million and 1.6 million, respectively.

Finally, the social network shared some of the most retweeted tweets about the series:

in a 48-hour span: Dennis Rodman played hooky to no consequence, whooped DDP’s ass on Nitro, made the game-clinching free throws in a Finals game, and then went home with Carmen Electra.

this hot streak may never be conquered.

Dennis Rodman is the pioneer of keeping your job and personal life separate. When he’s off the clock he is OFF the clock

This is far less a dig about LeBron and far more about Michael Jordan, but The Last Dance has undoubtedly widened the gap between the two - particularly for the younger generation... MJ is the greatest. Here we are, 22 years later, and his star shines brighter than ever.