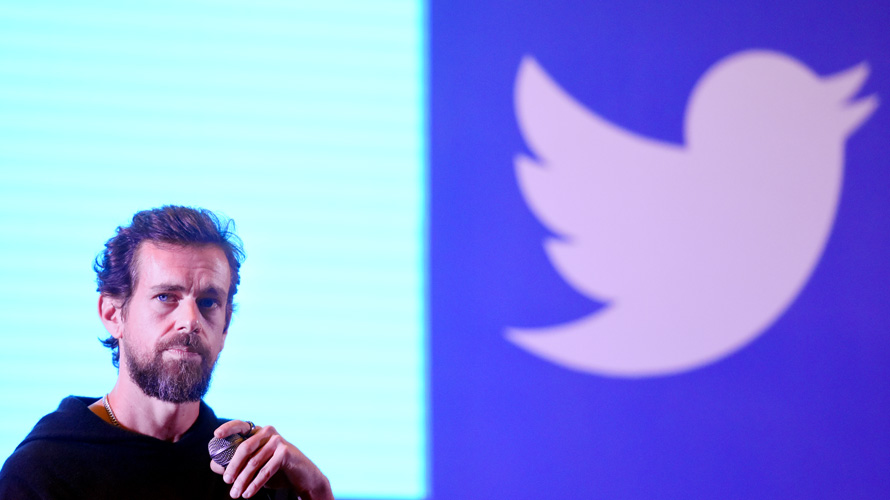 The standard "won't be developed overnight," per Dorsey's tweets. - Credit by Getty Images

Twitter will be funding the development of “an open and decentralized standard” for how social platforms operate, according to the company’s CEO.

In a tweet thread on Wednesday morning, Jack Dorsey announced that Twitter would be financially backing an independent team of five architects, engineers and designers to develop the standard, with the goal of ultimately integrating Twitter’s platform as a client.

Per Dorsey, Twitter will adopt an entirely hands-off approach to the project, dubbed Bluesky. The effort is being spearheaded by Twitter CTO Parag Agrawal, who will hire the initial team lead.

“We’re facing entirely new challenges centralized solutions are struggling to meet,” Dorsey explained in his thread. “For instance, centralized enforcement of global policy to address abuse and misleading information is unlikely to scale over the long term without placing far too much burden on people.”

Aside from tackling the platform’s oft-reported issues over abusive content, this new standard would, ideally, shift the platform’s overall value for its user base away from the current recommendation algorithms, which are built to reward sensationalized or polarizing content that’s imminently clickable, but has garnered bad press for every platform.

Second, the value of social media is shifting away from content hosting and removal, and towards recommendation algorithms directing one’s attention. Unfortunately, these algorithms are typically proprietary, and one can’t choose or build alternatives. Yet.

The standard, in Dorsey’s words, will ideally “allow [Twitter] to access and contribute to a much larger corpus of public conversation, focus our efforts on building open recommendation algorithms which promote healthy conversation, and will force us to be far more innovative than in the past.”

When asked for elaboration, a Twitter spokesperson added that Bluesky is ultimately “about exploring the fullest and most participatory vision of our service.”

“In 2020, we will be raising our voice more prominently to support and foster these values,” she added. “We’re excited to share more.”