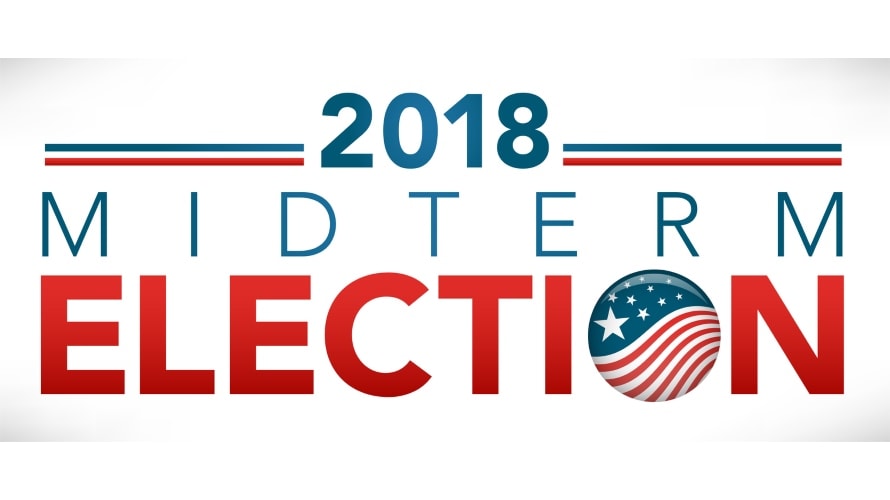 The social network continues to work closely with the RNC, DNC and state election institutions bearsky23/iStock

Twitter provided an update on steps that it is taking to help protect the integrity of the upcoming midterm elections in the U.S.

Harvey and Roth said Twitter has received feedback from users indicating that its rules about spam and fake accounts only apply to tactics such as selling fake goods, so the social network updated and expanded its rules to cover “a variety of emergent, malicious behaviors.”

Factors that Twitter takes into account in determining whether an account is authentic include the use of stock photos or stolen avatar photos, the use of stolen or copied profile bios and the use of intentionally misleading profile information, such as inaccurate locations.

Twitter also expanded its enforcement policy to include accounts that deliberately mimic or serve as replacements for accounts that have been suspended for rules violations.

Finally, Twitter is expanding its criteria for taking action on accounts that claim responsibility for hacks, including “threats and public incentives to hack specific people and accounts.” The social network said commentary about hacks or hacked materials are not considered violations.

Harvey and Roth said Twitter removed approximately 50 accounts in August that were misrepresenting themselves as members of various state Republican parties, and it also took action on tweets that shared media related to elections or political issues that contained misleading or incorrect party affiliation information.

On the overseas front, Twitter also removed 770 accounts that were engaging in coordinated behavior in August, saying that those accounts appeared to originate in Iran.

Twitter said it challenged an average of 9.4 million accounts per week during the first half of September to weed out potentially spammy and automated accounts, and it has seen spam reports drop from an average of 17,000 per day in May to 16,000 daily in September.

Twitter reiterated recent efforts including election labels for the accounts of candidates for state governorships or seats in the U.S. Senate and House of Representatives; ensuring that those candidates are using two-factor authentication to secure their accounts; an elections-specific support portal; and its recent efforts tied to National Voter Registration Day last month.