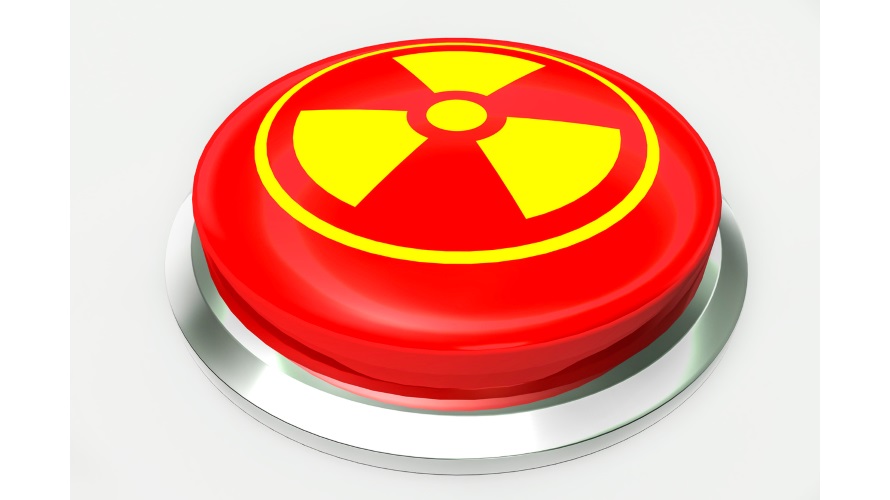 Twitter used a tried-and-true public-relations tactic late last week: If you have an announcement that people are not going to like, release it late on a Friday.

President Donald Trump’s tweet last Tuesday taunting North Korean supreme leader Kim Jong Un and reminding him that the U.S. possesses a “nuclear button,” as well, sparked outrage, with many people demanding to know why the tweet wasn’t deleted or Trump wasn’t punished in any other way.

North Korean Leader Kim Jong Un just stated that the “Nuclear Button is on his desk at all times.” Will someone from his depleted and food starved regime please inform him that I too have a Nuclear Button, but it is a much bigger & more powerful one than his, and my Button works!

In a blog post late last Friday, Twitter defended its actions (or lack thereof), saying: “Blocking a world leader from Twitter or removing their controversial tweets would hide important information people should be able to see and debate. It would also not silence that leader, but it would certainly hamper necessary discussion around their words and actions. We review tweets by leaders within the political context that defines them and enforce our rules accordingly. No one person’s account drives Twitter’s growth or influences these decisions. We work hard to remain unbiased with the public interest in mind.”

Sound familiar? It should: A tweet by Trump last September that was also widely interpreted as a threat against North Korea was met by a similar reaction from the social network.

Just heard Foreign Minister of North Korea speak at U.N. If he echoes thoughts of Little Rocket Man, they won't be around much longer!

Twitter co-founder Biz Stone explained in a blog post at the time that the tweet was not deleted due to “newsworthiness” and “public interest,” writing: “We hold all accounts to the same rules and consider a number of factors when assessing whether tweets violate our rules. Among the considerations is ‘newsworthiness’ and whether a tweet is of public interest. This has long been internal policy, and we’ll soon update our public-facing rules to reflect it. We need to do better on this, and will.”

Newsworthiness is not necessarily a good thing for Trump, however, as a recent analysis by Pew Research Center of more than 3,000 news stories during his administration’s early days found that stories mentioning tweets by the president “were more likely to have a negative assessment of the administration’s words and actions and to include a challenge by the journalist to something Trump or a member of his administration said.”