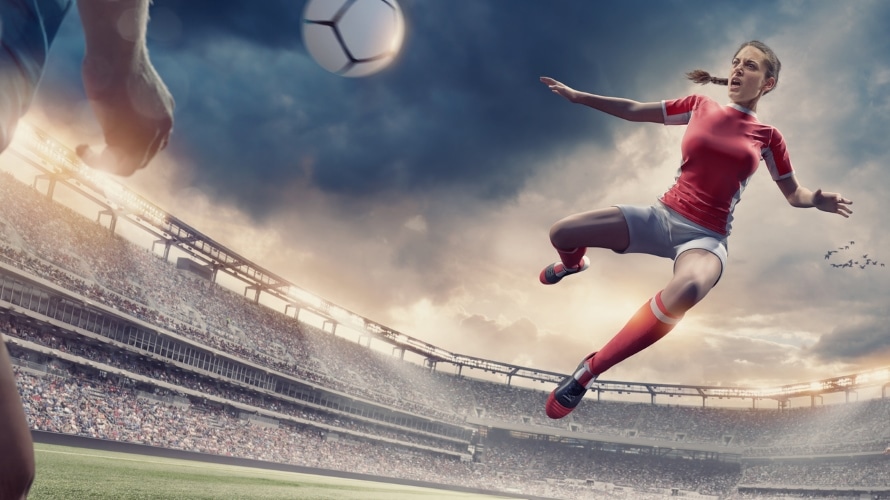 68% of those tweeting about the Women’s World Cup believe the U.S. will win - Credit by peepo/iStock

FIFA Women’s World Cup France 2019 kicks off June 7 and runs through the crowning of a champion July 7, and Twitter is already humming, as the social network said tweets about women’s soccer are up 200% since the start of the year.

The spike should come as no surprise, as Twitter said women’s soccer tweets surged 2,000% during FIFA Women’s World Cup Canada 2015.

The most-tweeted-about athletes in the run-up to the tournament are:

And the most-tweeted-about teams are:

According to the social network, 68% of those tweeting about FIFA Women’s World Cup France 2019 believe the U.S. will win the tournament.