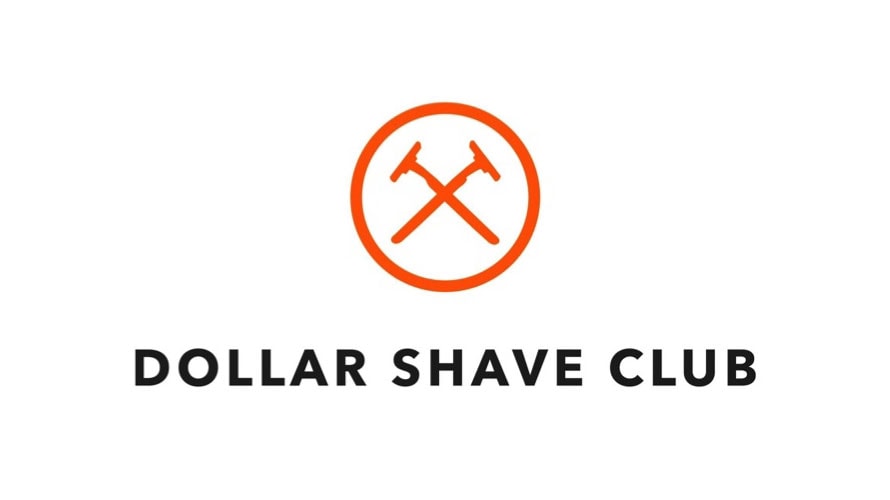 Dollar Shave customers are not happy with where it is advertising.
Dollar Shave Club
Share
By Lisa Lacy
|
December 13, 2018
Share

According to the report, which posted at 7 a.m. ET, Dollar Shave had allocated part of its $34 million commercial budget to both Hannity’s TV and radio shows in 2017, but distanced itself—via tweet at least—after Hannity supported Alabama Senate candidate Roy Moore against accusations of sexual misconduct. However, a rep for Fox News said the ads were only on Hannity’s radio program. 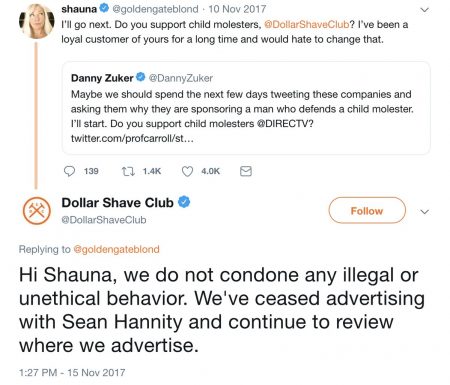 Citing data from media monitoring firm 360 Media Watch, Fast Company said Hannity was making on-air mentions of the brand during a September radio broadcast—one of dozens—despite a November 2017 tweet that says it ceased advertising with Hannity.

However, to be fair, Dollar Shave also said it would “continue to review where it advertises.”

Reaction on Twitter was swift—while tweets note “lots of people” cancelled their subscriptions, it wasn’t immediately clear how this will impact the razor brand’s bottom line. Dollar Shave did not respond to a request for comment. 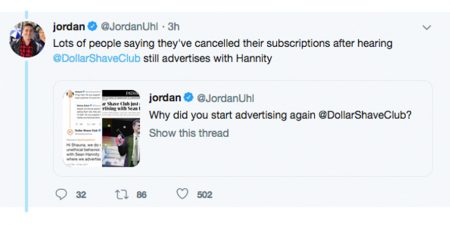 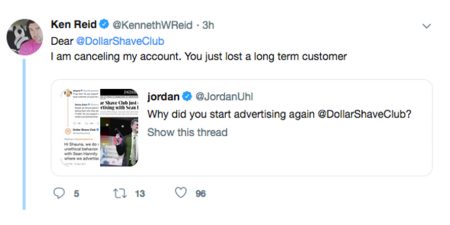 That being said, Hannity—and colleagues like Laura Ingraham—are certainly no strangers to boycotts like this in the wake of controversial statements.

@lisalacy
Lisa Lacy is a reporter for Adweek’s brand desk, where she focuses on retail and the growing reach of Amazon. She has covered marketing and technology for more than a decade for publications like TechCrunch, CMO.com, VentureBeat, the Wall Street Journal, Dow Jones Newswires, ClickZ, Search Engine Watch and Search Engine Journal. She has a master's in journalism from Columbia University and a bachelor's in English from the University of Sussex in Brighton, England.