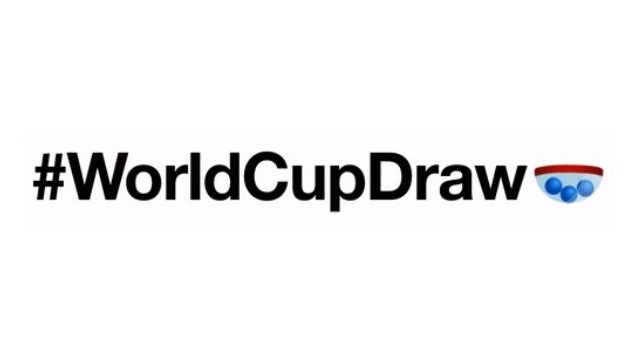 Soccer fans heated up Twitter in advance of Friday’s World Cup Draw, in which match-ups will be set for the 2018 FIFA World Cup in Russia.

Jay Bavishi, Twitter’s partner manager for the International Olympic Committee and the Fédération Internationale de Football Association, said in a blog post that since the 32-team field was set Nov. 15, there have been almost 50,000 tweets about the World Cup Draw, along with some 4.8 million World Cup-related tweets since August.

In a @FIFAWorldCup tweet, the social network revealed a hashtag-triggered emoji for the World Cup Draw, which is available in six languages: Arabic, English, French, German, Russian and Spanish.

The three countries discussing the World Cup Draw the most are:

The three countries that actually qualified for the tournament and are discussing the World Cup Draw the most are:

And the three non-qualifiers leading World Cup Draw conversation on Twitter are: