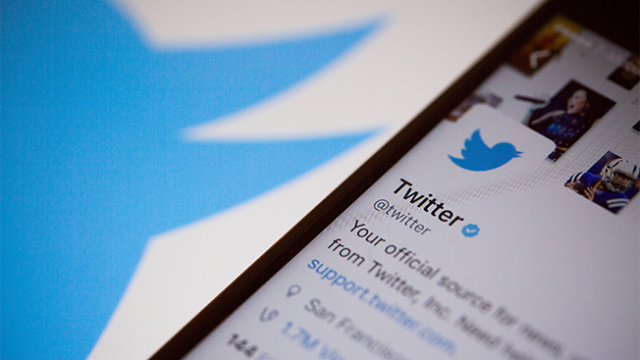 Even Twitter wants in on the six-second ad craze and it’s creating a new arm of its brand-strategy services to produce those short spots as well as help advertisers make content geared specifically for the platform.

Twitter’s new service is called #Fuel and is made up of brand strategists who work in “an agile, rapid-response hub that responds quickly to creative briefs.” Over the past few months, Twitter has tested #Fuel with 100 campaigns for brands like Converse and Macy’s.

According to a blog post written by Stacy Minero, director of brand strategy at Twitter, #Fuel works on strategy, content and editing. The team also talks advertisers through Twitter’s ad products like video, chatbots and auto-response campaigns that serve unique pieces of creative to users.

Video in particular is a big emphasis and Twitter’s team coaches advertisers on how to create clips specifically for social instead of repurposing TV creative. For Converse, Twitter helped create a long-form series hosted by celebrities Miley Cyrus and Maisie Williams. Converse cut down each episode into 30-second clips to promote the full version of the show.

.@MileyCyrus hosts Ep. 2 of #ConversePublicAccess. We gave her the keys, she kicked in the door. Watch 9/21, 6pm on https://t.co/JbjoOnykF5 pic.twitter.com/UhrAGKMo10

And with Macy’s and Carat, Twitter edited down the retailer’s fall fashion campaign into six-second clips, which you can see below.