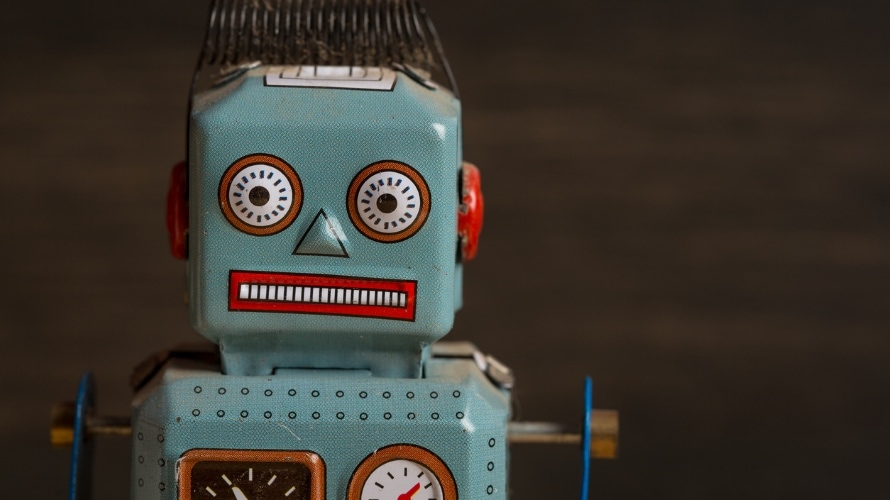 92 percent of U.S. adults are opposed to the use of bots to spread fake news - Credit by CookiesForDevo/iStock

Bots need to work on their image, according to a new survey from Pew Research Center.

Pew found that 66 percent of U.S. adults know about social media bots—which it defined as “accounts that operate on their own, without human involvement, to post and interact with others on social media sites”—but just 16 percent have heard a lot about them.

78 percent of respondents with college degrees had heard about bots, versus 55 percent with only high school educations.

Of those that knew about bots, 80 percent believe they are mostly used for bad purposes, while just 17 percent said they are being used for good purposes. 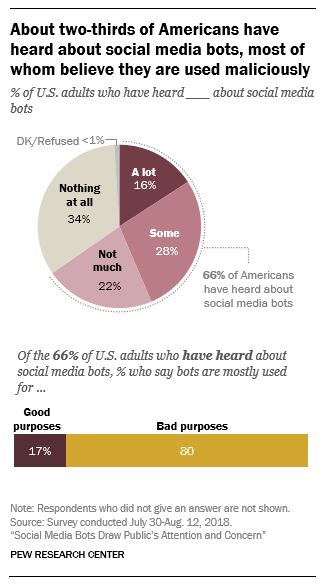 Pew surveyed 4,581 U.S. adults who are members of its “nationally representative” American Trends Panel between July 30 and Aug. 12, and its other findings included: 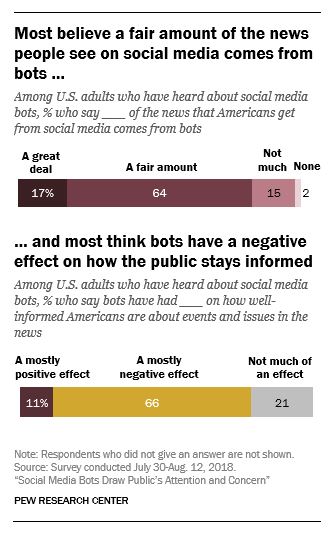