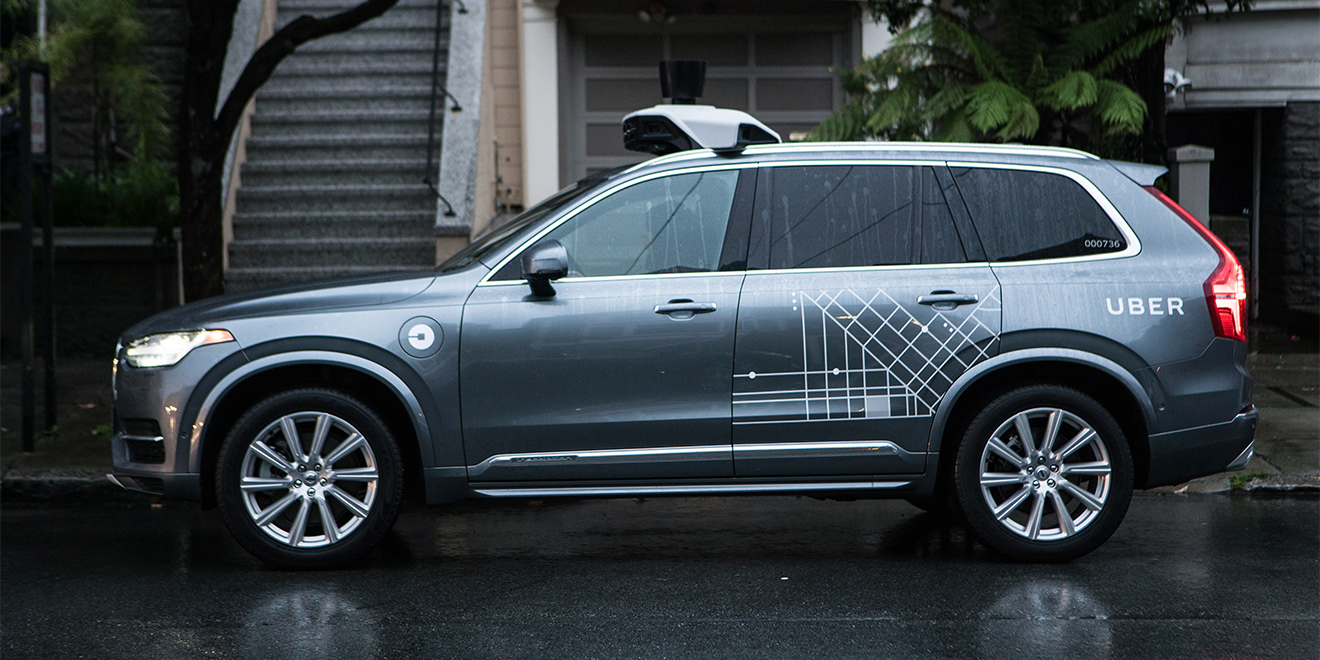 Upon hearing about the incident, Uber pulled its self-driving cars from roads in Arizona, as well as in Pittsburgh, San Francisco and Toronto.

A self-driving car operated by Uber struck and killed a pedestrian in Tempe, Ariz. Sunday night in what is being described as the first reported fatal car crash involving an autonomous car.

According to Tempe Police, the car was in autonomous mode when it struck 49-year-old Elaine Herzberg, who was walking outside of the crosswalk. Tempe Police also said there was a vehicle operator behind the wheel.

Upon hearing about the incident, Uber pulled its self-driving cars from roads in Arizona, as well as in Pittsburgh, San Francisco and Toronto.

“Our hearts go out to the victim’s family,” said an Uber spokesperson in an email. “We are fully cooperating with local authorities in their investigation of this incident.”

The U.S. National Transportation Safety Board is sending a “special crash investigation team” to Tempe, per Bloomberg.

Sunday’s incident was not the first accident involving an Uber driverless car. That distinction goes to a March 2017 incident when a car with a human behind the wheel crashed into an autonomous Uber car, also in Tempe.

Uber has been building a strong presence in Arizona for the last several years. One reason, according to azcentral, the digital arm of The Arizona Republic, is that the state has become a “haven” for self-driving cars. Uber began testing self-driving cars in Phoenix in February 2017. “Part of what makes Arizona an ideal place for Uber and other companies to test autonomous vehicle technology is that there are no special permits or licensing required,” said the Arizona Department of Transportation at the time. “In Arizona, autonomous vehicles have the same registration requirements as any other vehicle, and nothing in state law prevents testing autonomous vehicles.”

There’s also a bill snaking through Congress that would advance development of self-driving cars. The New York Times reported in September that under the bill, “carmakers can add hundreds of thousands of self-driving cars to America’s roads in the next few years. States, which now have a patchwork of rules regulating the vehicles, would have to follow the new federal law.”

“Self-driving cars have the potential to save lives especially when the majority of fatalities are caused by human error,” Representative Debbie Dingell, Democrat of Michigan, told The New York Times. Last year, according to the National Safety Council, there were more than 40,100 motor-vehicle deaths in 2017, a decrease of 1 percent from 2016.

Autonomous cars sit at the intersection of the auto, tech and legal fields. Incidents like this one bring all these fields together in an attempt to seek the answers to complex questions, like: When an autonomous car kills someone, who is held responsible?

Here is my statement regarding the tragic event that occurred in Tempe overnight. pic.twitter.com/3ql1WAxKpA

Update, March 20, 9:23 a.m: The Tempe police chief told the San Francisco Chronicle that the self-driving car was likely not at fault. “The driver said it was like a flash, the person walked out in front of them,” said Sylvia Moir, police chief in Tempe, Ariz. “His first alert to the collision was the sound of the collision.”

Moir added that a human driver would have had difficulties avoiding the pedestrian, who tried to cross a road approximately 100 yards before a crosswalk.