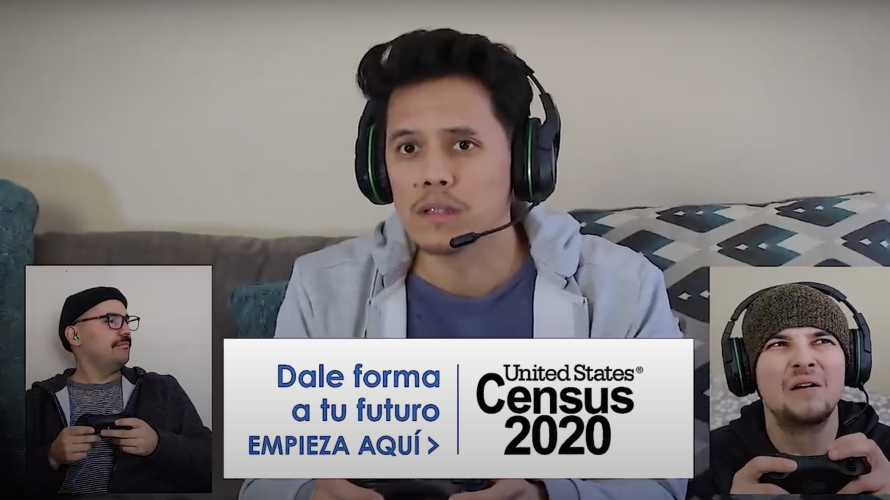 Hispanic-targeted media company Univision teamed up with the Census Bureau on the “Shape Your Future. Start Here (Dale Forma a tu Futuro. Empieza Aquí)” campaign on Facebook, Instagram and YouTube to help drive Hispanic participation in the 2020 Census.

Univision senior vice president of partner solutions Luis de la Parra said the company has been working with the Census Bureau for quite some time, and it is really excited about this phase of the campaign.

“The Census Bureau was fantastic to work with,” he added. “They got it, letting us connect with the consumer the way we normally connect with them, organic, bringing language we know.”

Culture One World, the Census Bureau’s official agency of record for national Hispanic and Latino community outreach, is handling all media planning and buying across all three of the campaign’s outreach phases.

The campaign is aimed at reinforcing the importance of the Census and how its results play a key role in determining where federal funding is allocated for essential purposes such as community centers, health clinics, roads and schools.

Another goal of the campaign is to ease the fears that Hispanics in the U.S. might have about participating in the Census process, such as endangering the status of relatives who are living with them but are not yet documented.

“In our community, it’s pretty common to have a relative who just arrived in the country and may not have all of their papers in order, and people don’t feel comfortable sharing that information,” de la Parra said. “We reach this community in a very organic, trusted way. They respect Univision’s voice, recommendations and reputation.”

The campaign aims to educate the overall family, educate the decision maker in the family and connect with the third generation, de la Parra said.

He added, “The Univision Creator Network was essential here. That generation closes the network of trust.”