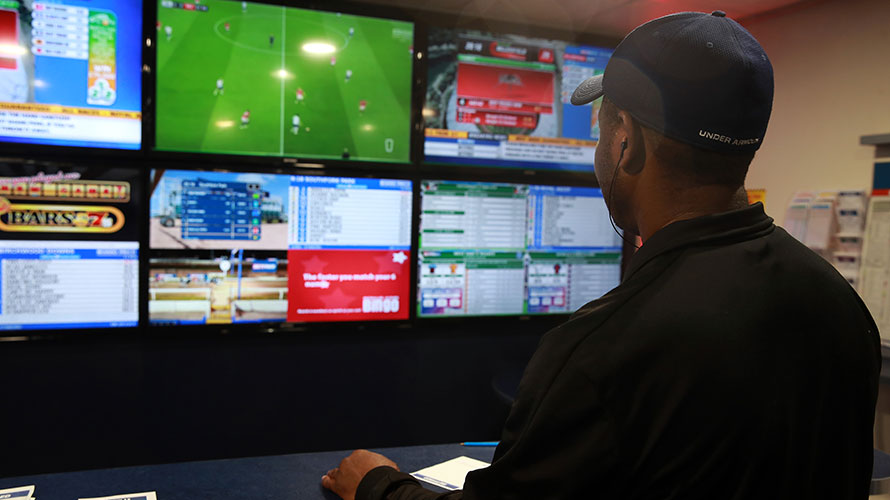 The news shows a bigger investment in esports. - Credit by Getty Images

USA Today is bringing more esports to its readers.

Under a new partnership, the publisher’s Sports Media Group and Super League Gaming, a gaming content and community platform, are teaming up.

The new alliance will begin July 6 with a Madden NFL 20 Tournament, where players will compete and the top 10 will win a cash prize.

“[Super League Gaming] are experts in the esports tournament space and we are leveraging their expertise, platform and infrastructure layered on top of our massive sports audiences to create seamless esports tournaments for our sports fans,” Chris Pirrone, general manager, USA Today Sports Media Group said in a statement.

USA Today Sports has already dabbled in this coverage area with a trending topic site called For the Win. The publisher claimed that its sports coverage reached 60 million.

Under the partnership, USA Today hopes to expand and create tournaments in smaller regions, including Gannett’s 260 local markets. The company will also create assets for brand partners and integrations to connect their audiences with the publisher’s esports fans.

“We’re going through a historic time in which the pace of change during a handful of months is equivalent to what has happened previously over the course of years or even decades,” said Matt Edelman, chief commercial officer, Super League Gaming, in a statement. “Video gaming is one of the very few sectors of the media business that will have experienced this rapid evolution in a powerfully positive way.”