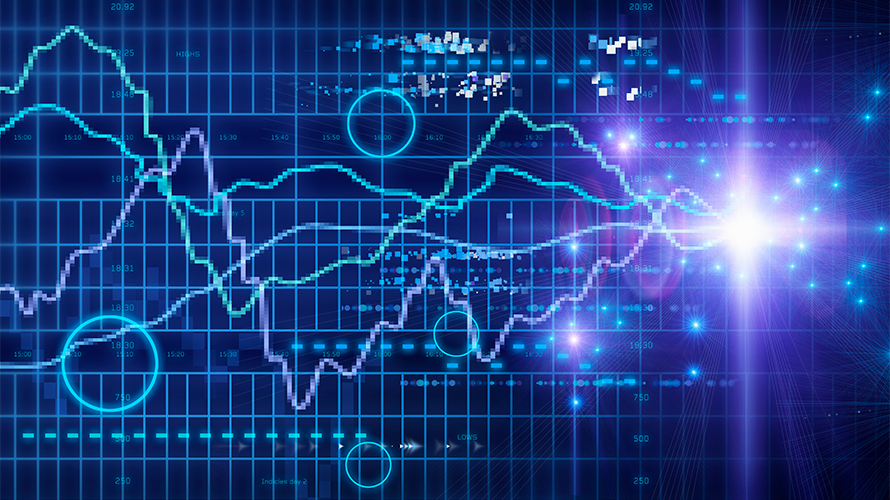 VaynerMedia thinks its analytic tool is ready to be used by brands. - Credit by Getty Images

Two years ago, VaynerMedia built a dashboard to track clients’ social spend and pull together campaign analytics. Since then, the shop’s media team has grown from nine to 200 people, and the tool has been used to measure $300 million in ad spending.

The tool, which is called Greenman, has only been used internally by agency staffers so far but now, VaynerMedia, the digital agency founded by entrepreneur Gary Vaynerchuk, is offering it directly to clients. The goal is to show brands how their ads are performing and give clients a peek at how their campaigns compare across Facebook, Instagram, LinkedIn, Snapchat, Twitter and Google. Greenman also represents VaynerMedia’s first attempt to sell ad-tech software to brands.

VaynerMedia’s clients include Anheuser-Busch, Mondelez and Sprint. Greenman is plugged into each platform’s API (application programming interface), giving the agency access to stats like viewing time and reach. Digital measurement vendor Moat is also integrated into the tool to crunch more specific metrics like viewability. Later this year, the agency plans to add Pinterest and reporting for organic posts on Facebook, Instagram and Twitter.

“I’ve basically used our agency as the test bed,” said Jeff Nicholson, chief media officer at VaynerMedia. “We’re going to start doing more strategic partnerships with our top-tier clients that want to have a better understanding of viewability across the entire ecosystem [and] want us to do custom integrations that will make them smarter, faster and better.”

According to Nicholson, Greenman can pull more unique stats, and faster, than the reports provided by platforms. For example, Anheuser-Busch defines viewability differently than the advertising industry’s standard.

“When you think of having one campaign run across five platforms, you have to sign in to one [platform’s] interface, download the report and aggregate it to Excel,” Nicholson said. “You do that five times over, and then you manipulate the date … you do that every week. That takes us 10 seconds.”

The agency is also using Greenman to test how one agency’s creative compares with another’s.

“That is a custom business context on top,” Nicholson said. “You can do it for creative, audiences, for pretty much anything in the platforms.”

Media buying is not built into the tool, and brands will still lean on VaynerMedia to purchase ads. But Nicholson said the goal is to give marketers more control and insight into where their ads are running.

“Far too often, success for brands is predicated on their partners telling them what to do,” Nicholson said. “That doesn’t mean you should not have an agency or not hire specialists, but you should have access. You should have control.”