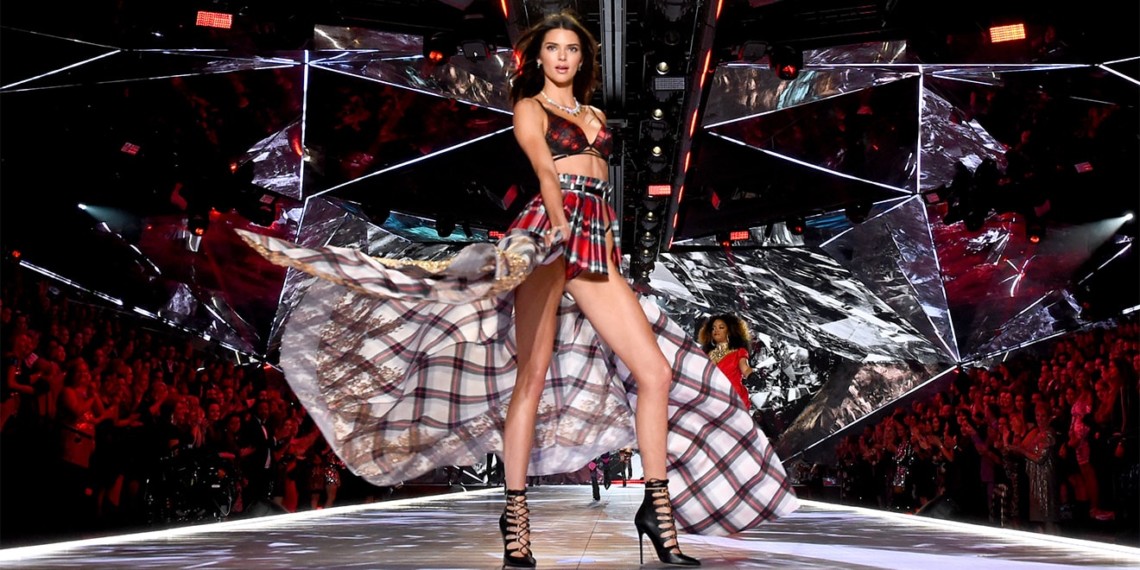 For the Victoria’s Secret Fashion Show, the writing’s been on the wall for a long time. The onetime marketing juggernaut quickly fell out of favor as the show failed to adapt to changing tastes and didn’t respond to calls for more inclusivity. Now, it’s no more. When longtime CMO Ed Razek, who had been the event’s biggest champion, announced his departure from the brand in August, it all but sealed the show’s fate.

Read more: It’s been a rough road for VS, which has struggled mightily since 2016.

Exclusive: An Inside Look Into How TikTok Could Attempt to Win Over Influencers

Platforms reporter Shoshana Wodinsky unearthed what appears to be a recent brief from influencer-focused agency Upfluence. It laid out a proposal by which TikTok would attempt to recruit influencers off of Instagram and YouTube with the promise of hundreds of dollars to create “original, high quality content [that’s] meant to go viral.” The document contains pay structures for influencers who deliver videos that tally six- and seven-figure view counts.

Read more: See what TikTok is offering influencers to jump ship and join the platform.

Here’s some eye-popping numbers: Macy’s Thanksgiving balloons cost at least $200,000; the balloons need 90 people to operate them; and 50 million people will watch the parade. That astoundingly large audience keeps brands coming back year after year to get a piece of one America’s most family-friendly traditions.

Read more: Get a rundown of the complete history of the Macy’s Thanksgiving Day Parade.

Can a Reindeer With a Diversity Agenda Topple the Christmas Elf From His Shelf?

First came the Elf on the Shelf. Then came the Mensch on a Bench. Now there’s Reindeer in Here. It’s an oddly crowded space for characters who watch over your children. And with any crowded space, there’s a branding battle. Reindeer in Here tries to set itself apart with a message of diversity and inclusivity.

Read more: Is that message working? Well, the brand increased sales by 60-fold year over year and Reindeer in Here can be found in 2,000 retailers.

Ad of the Day: Is This Coffee So Good, It’s Criminal?

A new ad for Folgers’ premium brand 1850 is a far cry from “The best part of waking up is Folgers in your cup.”

The spot portrays the police force tasked with tracking down banned brew 1850 and arresting the people in possession of the contraband caffeine.

What can younger employees do to impress their boss’s boss?

To impress the Big Bosses, junior folks need to be relentlessly curious, and constantly dedicated to making the work better. That’s it. With those two things in mind, they will naturally find themselves pushed into bigger and bigger opportunities on larger and larger stages, places where the Big Bosses will naturally witness their fantastic thinking and marketing prowess.

Adapt, learn and grow. Every company operates a little differently; every culture is a bit different. If you latch onto what you’re used to, you won’t get far. Don’t be afraid to try new things, and be OK with being wrong. Mistakes are fine—refusing to admit mistakes isn’t. Take feedback, incorporate it into your work and your approach, and improve.

Make sure you are invaluable to your client. Find ways to generate revenue or solve bigger problems than the ones you are facing today. And always raise your hand and get involved in new business. You will not only get exposure to senior leadership, you will also get to work with new colleagues and learn so much more about the business.