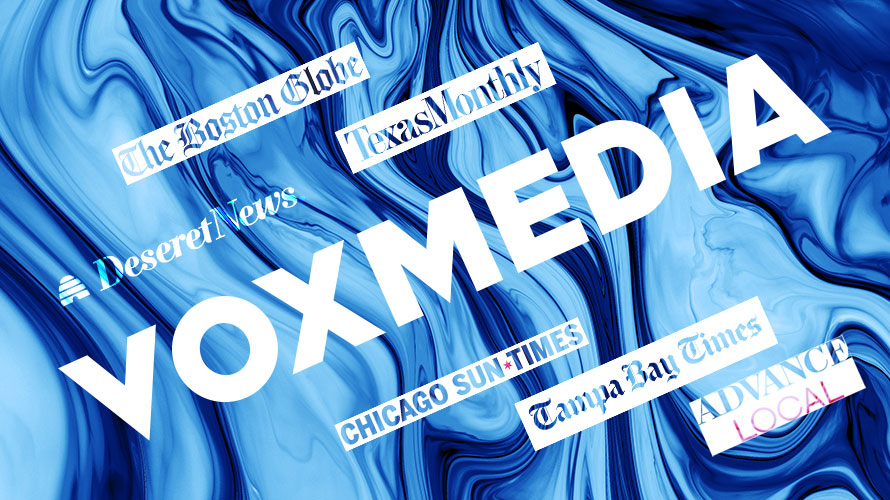 Vox Media is adding a slew of local publishers to its Concert ad network. - Credit by Getty Images

Building upon its ad marketplace, Concert, the media company is bringing local news orgs into the fold with a new effort called Concert Local, created in partnership with Google News Initiative (GNI).

Concert Local will provide publishers, like Advance Local properties including AL.com and The Oregonian, The Boston Globe, Dallas Morning News and Tampa Bay Times, with dozens of customizable ad units, including for videos. Print advertising will not be available through the network, which will be released with Omnicom Media Group as a launch partner.

This effort effectively broadens the type of partners that can transact on the tech established by Vox’s 4-year-old Concert. According to Vox Media, the new network is financially supported by GNI, but the publisher would not give an exact figure. There is no revenue share with Google as a result of the funding, Vox said.

Execs say Concert Local will go live in the second quarter. Vox is using the time until then to court advertisers and test the efficacy of the network.

The struggle has spurred many companies to lay off large swaths of employees, including at The Cleveland Plain Dealer (an Advance Local property), which said earlier this week that it would have to lay off 22 journalists from its newsroom as “print newspapers have struggled to overcome deep losses in subscriptions and advertising,” its new editor wrote in a column posted Monday. The newspaper, and corresponding website, will be left with 77 staffers to cover Northeast Ohio.

“There’s a substantial motive to find these additional revenue streams not to stay in business, but to enhance their overall work,” said Owen Youngman, professor of digital media strategy at Northwestern University. “Vox is big enough to both be altruistic and self-interested in this case.”

Other national media outlets, like The Washington Post, have monetized their own CMS in Arc and offered the service to local news orgs. In Concert Local, publishers could use Vox Media’s opportunity to find a similar, grounded footing and establish a connection to new potential clients.

“It gives them something else to experiment with. We don’t know that this—or anything else —is going to be a magic potion that addresses the shortfalls that have occurred in the last 20 years, but it would be folly to ignore it,” Youngman said.

Vox Media will operate Concert Local as it does Concert, and will take a share of revenue, though the publisher did not disclose how much that would be. The local publishers also join Vox Media’s own brands on the network, like Eater, Curbed and SB Nation.

“Principled local news outlets should be open to ideas that could lift and improve their position in the market. The association with Vox brings digital caliber and credibility, both from the buy side and from the other publishers within the network,” said Grace Briscoe, vp of candidates and causes at Centro.

“But it is an ad network model, which has been tried in so many different flavors over so many years,” she added. “The differentiator will be how effective the sales team is, and how well the targeting technology performs for local audiences.”

The local version of Concert goes live with four years of knowledge in seeing how the market responds to its predecessor. In that time, the media company claims to have worked with over 700 brands to attract almost 13 billion impressions.

“We see here that there’s this white space that exists to bring together this large collection of trusted local media brands into a centralized advertising marketplace and build on the same values Concert has been successful at: trust, safety, quality and transparency,” said Trei Brundrett, chief operating officer at Vox Media.

Other publishers, like The Chicago Sun Times and Salt Lake City’s Deseret News are participating in the new Concert Local offering after signing on to Vox Media’s CMS, Chorus.

It’s not the first time Vox Media has courted local news organizations. Chalkbeat, a news site that covers local issues, became the first nonprofit to sign on to Chorus earlier this year.