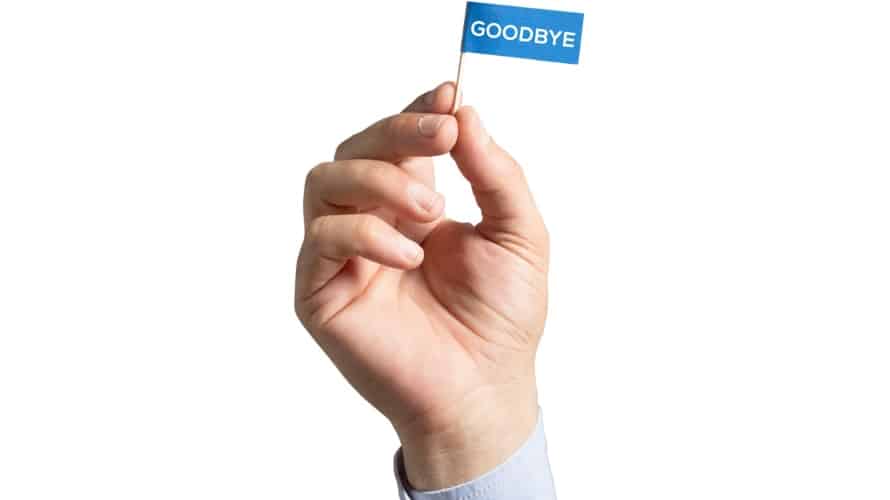 Another little-used Facebook feature is falling by the wayside, as the social network is alerting people via messages on its flagship mobile application that friend list feeds will be unavailable as of Thursday.

Friend lists can still be created and edited—only the separate feed is being phased out.

The social network tried to boost dormant use of its friend list feature by introducing smart lists, which automatically grouped friends with common characteristics into friend lists, but even that didn’t seem to help much.

A Facebook spokesperson said, “We’re shutting down this lesser-used feature to focus our efforts on improving the main News Feed experience. While people won’t be able to view custom feeds from lists of friends, they’ll still be able to create and edit friends lists and share just to these audiences whenever they post to Facebook. In addition to these options, they can also keep customizing News Feed by visiting News Feed preferences to choose which posts they want to see first or hide posts they don’t want to see.”