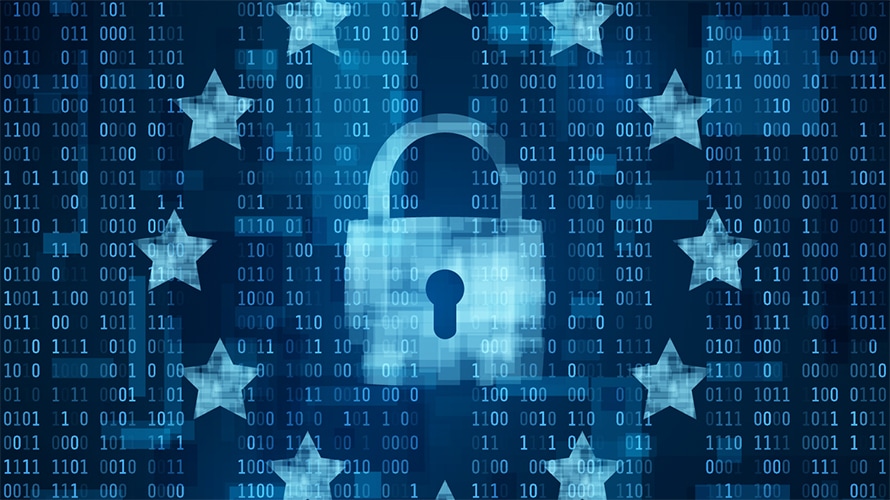 The new laws still face another hurdle, as EU’s member states have to give their approval before local laws can be created to enact them. - Credit by iStock

Members of the European Parliament approved new copyright laws today, calling into question what that might mean for publishers in the United States.

The laws still face another hurdle, as EU’s member states have to give their approval (in January 2019) before local laws can be created to enact them. But there are already a lot of questions about the gray area that the copyright law changes would create.

How this would be enforced, if approved, is “highly questionable,” said Rebecca Lieb, co-founder and analyst at Kaleido Insights, in an email.

“It may well be a case of unintended consequences: copyright trolls, a deterrent to the spreading of information and technological hurdles for publishers of all sizes,” Lieb said. “Even the largest platforms have been unsuccessful—up to now—in monitoring all uploaded content.”

Northwestern University Clinical Professor of Technology James Gerard Conley also has many questions about the impact of such laws in the U.S. The laws have the potential to change the relationship between publishers and platforms in the United States, he added, but it would require “leadership” and “some pain.”

“Generally speaking with regulation and legislation, it is a very blunt instrument. It is not precise,” Conley said. “It’s reactive; it doesn’t think about how the market may see this, and so it can create many unintended consequences. That’s why we try to recommend that the government stay out of it.”

Some of the consequences of the laws, on the other hand, could be beneficial for American publishers. In what Conley described as a possible outcome after “reading the tea leaves,” an American publisher could use the opportunity to cut a deal with the platforms and come to an agreement about the rate that is earned from the relationship, using the EU laws as leverage.

“If you’re in competition with European publishers, you’re in a less regulated environment and you take advantage of it,” Conley said.

Still, Conley added, it’s too early to say exactly how the situation will shake out: “We don’t know the full scope of it yet.”