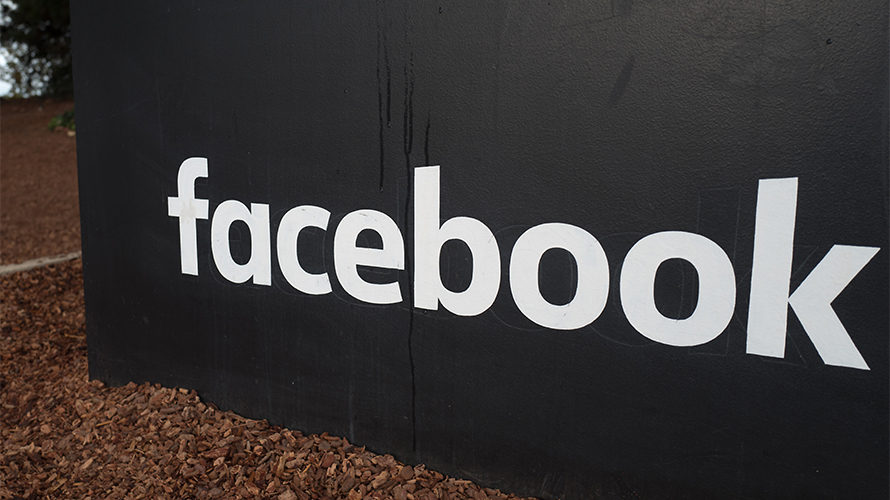 The first part of Facebook's MRC accreditation is complete. Facebook

Facebook is swimming in questions about how Cambridge Analytica improperly pulled data on millions of users, but it’s also trying to smooth over one rough area for advertisers: measurement.

On Thursday, industry watchdog the Media Rating Council accredited Facebook to correctly report ad impressions on Facebook and Instagram after the first of three rounds of audits the company agreed to undergo in December 2016. The next two rounds involve calculating viewability, or how long an ad appears on a screen, through third-party vendors like comScore, Moat and Integral Ad Science, and rolling out a new buying system that uses the MRC’s definition of viewability.

The move is another step for Facebook toward opening parts of its ad-buying platform for third-party, vetted measurement. Advertisers often complain that Facebook and so-called walled gardens grade their own homework, and the MRC’s standard aims to create a way for advertisers to measure reach across all media partners. Google-owned YouTube and Twitter are also currently undergoing audits with the MRC.

But the new accreditation only gives marketers a sliver of the stats they’ve long asked for.

“All we know is what we’re getting billed is correct,” said Jay Friedman, chief operating officer at Goodway Group. With viewability specifically, “accreditation can be a loose standard,” he said, referring to how third-party vendors track viewability differently.

Only the world’s biggest brands like Procter & Gamble, Unilever and Fiat Chrysler Automobiles care about such stats, and they’ve been vocal about needing a way to compare their campaigns across platforms.

Facebook counts more than 6 million advertisers, meaning that more than 5,999,500 of them are not Fortune 500 companies, but rather small businesses that don’t work with large media buying firms and are more concerned about the big-picture goal of driving sales than nitty-gritty stats like viewability or accurate impression reporting.

“Ultimately, I don’t think smaller advertisers are going to make any change based on it because they don’t know what it is or why they should care—they just care if they’re getting a good ROI on their investment,” said Andrew Sandoval, head of biddable media at The Media Kitchen.

Friedman argued that MRC accreditation doesn’t factor into budgets for either big or small brands.

“I don’t see any advertiser of any size saying, ‘We don’t advertise with Facebook or spend less because of a lack of MRC accreditation,” he said. “The news of the last few weeks would have far more impact.”

“We rely on a number of third-party partners to evaluate our performance and determine investments,” he said.

It’s a win for Facebook because the company can now claim to measure apples against apples. For marketers, Facebook still has a lot of work to do in regards to viewability and a way to buy off of MRC standards—the two pieces missing from this audit that will be coming in the next two. But agencies believe this is a step in the right direction.

The timing of the completion of the audit is intriguing because on Wednesday, the social platform said Cambridge Analytica may have used the personal information from as many as 87 million Facebook users (an increase from the original 50 million accounts initially reported) and that it believes “most people on Facebook could have had their public profile scraped in this way,” according to a blog post by the company’s chief technology officer Mike Schroepfer.

“We’ve gotten a number of notes from Facebook this week and last regarding the new third-party data restrictions,” Sandoval said. “It’s hard to push any noncritical narrative right now when the larger dialogue around Facebook is so noisy.”