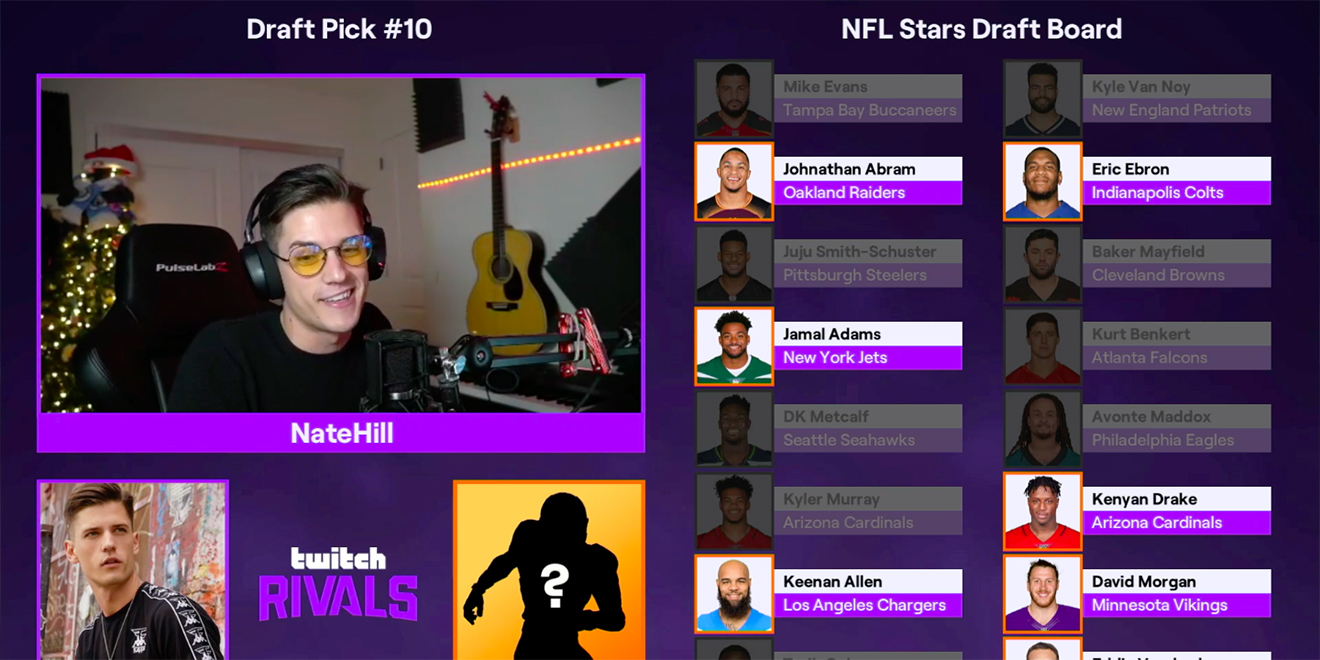 As Super Bowl ad spends continue to climb, with an estimated $435 million (nearly $100 million more than last year) spent during this year’s Big Game, brands are looking for other ways to leverage the spectacle of the Super Bowl.

One prime example from this year was Verizon. As a partner of the NFL, Verizon had a Super Bowl commercial, in which Harrison Ford provided a voice-over honoring first responders. (The ad wasn’t one of Adweek’s favorites, but it also wasn’t one of the worst ones during the game.)

In addition to that ad, Verizon also focused on a new niche—blending the worlds of competitive gaming and the NFL. In both Call of Duty and Fortnite, Verizon sponsored events that paired famous gamers with top NFL athletes. For a fraction of the advertising budget used for the Super Bowl, Verizon was able to tap into the hype of the event and connect with a difficult-to-reach demographic.

While casual fans might first recognize the NFL players, it’s actually the gamers who command a bigger online audience. Tfue, a talented Fortnite player with one of the biggest channels on Amazon’s Twitch.tv, has more Twitter followers than all five of those NFL players combined.

One activation could be random, but two is a strategy. The day after the Streamer Bowl, Verizon sponsored the “In the Know Bowl 2020.” Similar to the Fortnite event, this activation put seven different NFL stars (and Keenan Allen again) with eight Call of Duty players who compete for the Florida Mutineers in the Call of Duty League.

“We’re so excited to be teaming up with Verizon ITK to bring some esports flavor to all the Miami Super Bowl celebrations,” said Ben Spoont, CEO and co-founder of Misfits Gaming Group, the company behind the Mutineers. “Whether it’s on the virtual battlefield during a Call of Duty game or during a football game, we all understand the thrill of the win—and we’re ready to put up our best Florida Mutineers against NFL players to see what they’ve got and to share the excitement of live esports.”

The overlap between esports and traditional sports is only growing larger. This season, Twitch aired Thursday Night Football games with commentary from gaming personalities.

The younger generation of athletes is playing video games all the time. Shooters like Call of Duty and Fortnite are the most popular, along with sports simulation games like Madden, NBA 2K and FIFA. With streamers commanding massive audiences, events like these are mutually beneficial to both massive sports leagues and streamers individual brands. Companies like Verizon are just serving as the matchmaker.