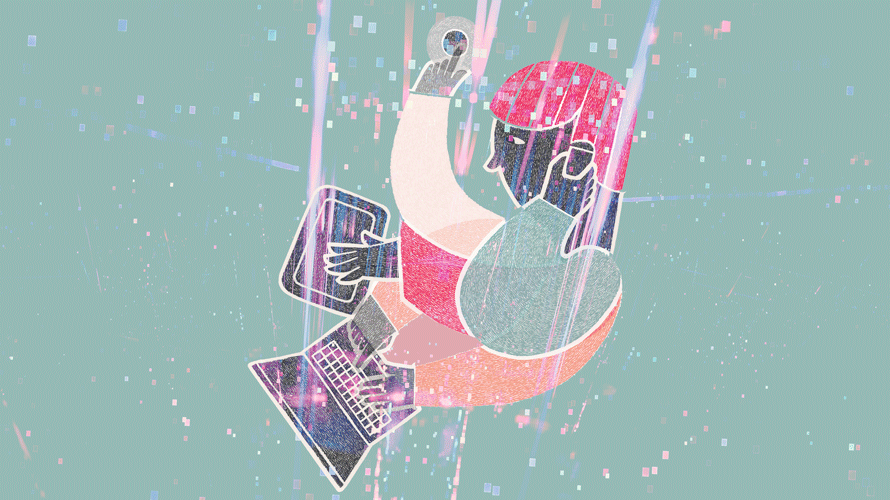 Too many expected voice to step up in the retail world. - Credit by Getty Images

What even is conversational commerce? If you feel like you’ve been hearing this term thrown around for years now, that’s probably because you have.

Its origins can be traced to January 2015, when Chris Messina (who you may also know as the inventor of the hashtag) coined it in a post on Medium, describing the evolved manner in which he foresaw people shopping online. “No more tapping and swiping—it’s easier to just hand-off to someone with a computer that’s set up for complex information tasks like online shopping or research,” the post read.

To be clear, tapping and swiping were to be replaced by talking and typing in the same sort of natural language one would use to talk or text with a fellow human. Only these conversations would be carried out by virtual agents (or chatbots), which would, of course, become vital components in any brand’s digital toolkit. Chatbots were poised to take over the world—or, at least, replace your website.

So, how has that worked out?

Today, five years later, smart speakers from Amazon, Google and Apple are in 200 million homes in the U.S. alone. And while iPhone users also have Siri, Google Assistant comes pre-installed in Pixel devices.

Voice assistants are everywhere, and it’s not hard to understand their appeal. Whether you’re a senior citizen or a small child, using your words to ask for stuff is most likely a cornerstone of your existence. With that in mind, why does it still feel like these tools are so basic in the utility they offer? And why are they most widely used for simple tasks like weather updates or playing music? Where’s this age of conversational commerce we were made to believe was imminent?

The barrier here is twofold. First, the technology itself is limited. What’s behind the vast majority of ecommerce chatbots and voice bots is some natural language understanding (if you’re lucky!). They also have a set of directed flows, which are designed to funnel users toward a small and finite handful of desired outcomes and, really, not much else.

If you think about it, decision trees and rigid lanes along these lines are inherently at odds with the idea of allowing people to interact with your brand using natural language. Because of that, the chatbots and voice bots that rely on them, at least in the context of shopping, were destined to fall short of user expectations (which, it’s worth pointing out, tend to be quite high for these products). Second, consumers need what they need to make purchase decisions, and for a lot of categories, that means visuals. It’s one thing to ask Alexa to reorder your paper towels and laundry detergent, but it’s quite another to expect “her” to effectively convince you to buy a pair of designer shoes or new lipstick.

What we’ve come to realize over the past couple of years is that our initial ideas around conversational commerce were flawed. In hindsight, we were wrong to assume that chatbots and voice bots would naturally slide into their role as autonomous shopping tools.

We were also kind of foolish not to embrace a far more obvious application of this kind of technology, as a means to make existing ecommerce experiences on owned properties, like brands’ websites and mobile apps, faster, easier and more user-friendly. To see “short black dresses under $100 in size small” requires no fewer than 16 clicks on the Nordstrom website. But asking for the same by talking or typing into a search bar? It gets no easier than that.

So, the ease of use is one reason brands like Spotify, Sephora and Kohl’s now offer voice-enabled search in their mobile apps. Aside from that, this functionality is attractive to brands because it requires no middleman. Given the absence of a third-party platform like Facebook, Amazon or Google, the data that’s received through these conversations is kept within the confines of the brand itself, and consumers who avoid these platforms are not precluded from chatting.

Likewise, discovery, which has long been one of the most significant pain points for brands that deploy conversational experiences in places other than their owned properties, is solved for. Everyone wins, so long as the AI powering the experience does a good job not only understanding what the users wants but making precise recommendations accordingly.
@mraudreywu Audrey Wu is vp strategic partnerships at Haptik.
@elizabethsnower Liz Snower is vp of growth at Haptik.