What Will Breaking Up Big Tech Take—and Could It Spell Disaster for Marketers?

Some experts think advertisers might even benefit from it 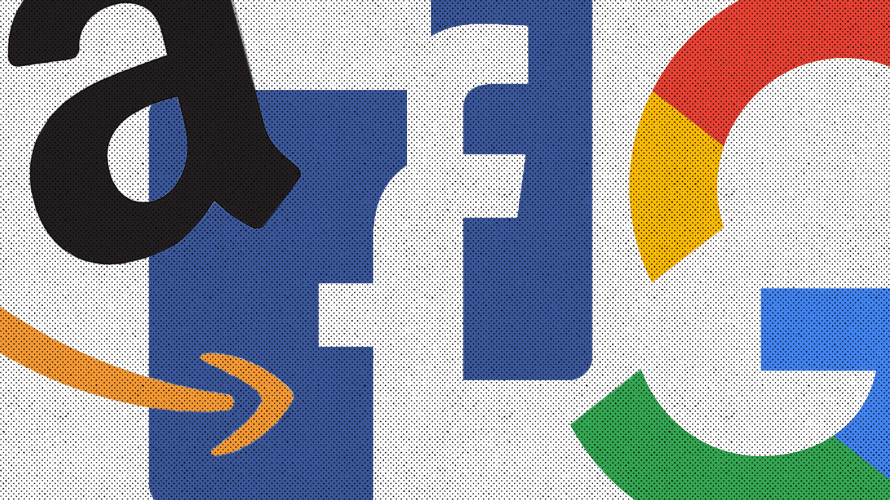 Their domination across many sectors of the U.S. economy—not just advertising—has caught the attention of legislators. Sen. Elizabeth Warren (D-Mass.) made headlines in March when she called for the breakup of companies like Amazon, Facebook and Google, which she said were hurting small businesses and stifling competition. Warren’s plan would entail spinning off some of those companies’ marketplaces and exchanges, plus reversing recent tech acquisitions, like Google adding DoubleClick and Facebook acquiring Instagram and WhatsApp.

Additionally, Rhode Island Rep. David Cicilline, a Democrat who heads the House Antitrust Subcommittee, recently declared that the Federal Trade Commission should investigate Facebook, suggesting an appetite for the kind of major antitrust action that the U.S. hasn’t seen in decades. The FTC in February created a task force dedicated to looking at Big Tech, including reevaluating mergers in the sector found to have anticompetitive effects. Across the pond, European regulators are slamming companies like Google and Facebook with fines over anticompetitive business practices.

All of that has made marketers—whose advertising dollars feed Big Tech’s massive profit margins—wonder when the hammer might drop on the lucrative marketing platforms. But it’s not time to panic just yet. The road to a Big Tech breakup is long, winding and full of complications before regulators slice Facebook in half. If it does happen, it will force marketers to think differently, and some experts see a path where they could even benefit from a breakup.

For the last 35 years, U.S. antitrust law has been evaluated relatively narrowly, based only on whether consumers are harmed. The approach, associated with academics from the University of Chicago’s economics program, usually determines consumer harm based on price increases, and wouldn’t immediately account for Big Tech companies that let consumers use their products for free.

“The concern of antitrust policy is consumer welfare, not consumer and producer welfare,” said Abrantes-Metz, who studied at the University of Chicago’s school of economics. “… These small businesses that people like Senator Warren are concerned about, those are not consumers. They are producers. Those are competitors. And that doesn’t, in my view, fall in the context of antitrust policy.”

The companies also haven’t reached a size in the market in which they operate to set off regulators’ alarm bells. In recent antitrust cases, like one brought against Microsoft in the 1990s, regulators didn’t step in until corporations controlled up to 90 percent of the market, Abrantes-Metz said.

That could change. Tech companies could engage in potentially violating conduct, like price discrimination, or balloon to a size concerning to regulators. There are efforts to once again interpret antitrust more broadly, paving the way for more aggressive antitrust action. In the meantime, some academics are working on applying existing antitrust interpretation to Big Tech’s business practices.

“There are a huge number of ways to get to the same goal … but the actual details of what a fix look like remain to be worked out,” said Barry Lynn, the executive director of the antimonopoly think tank Open Markets Institute. “Will the ultimate fix result in a restructuring of these organizations? I believe yes. And will it result in a new form of behavioral restrictions, somewhat in the form of the net-neutrality and common-carriage restrictions we already have in this country? I strongly believe yes.”