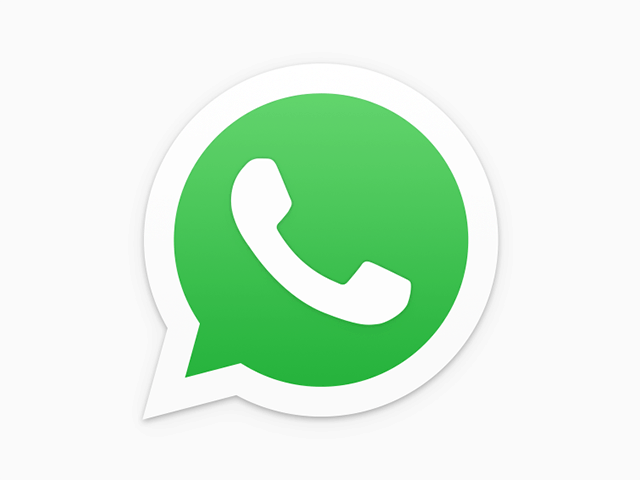 Stop someone from interacting with you.

Did you know that WhatsApp allows you to block contacts, preventing them from sending you messages or calls within the application? You also won’t see Status updates from users you’ve blocked. Our guide will show you how to block a contact in the WhatsApp app.

Note: These screenshots were captured in the WhatsApp app on iOS. Also note, this process is slightly different on iOS and Android.

Step 1: On iOS, tap “Settings” in the bottom-right corner of the screen. Note: On Android, tap the Menu button, and then tap “Settings.” 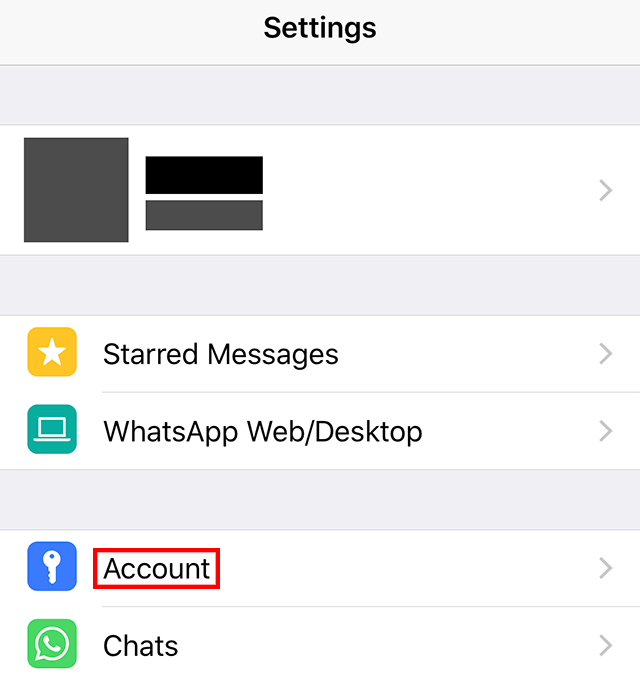 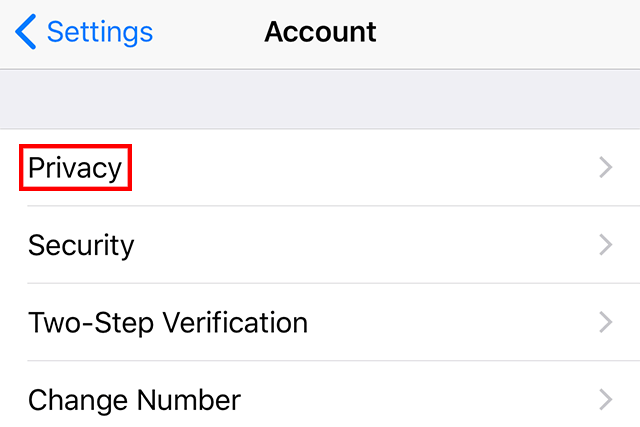 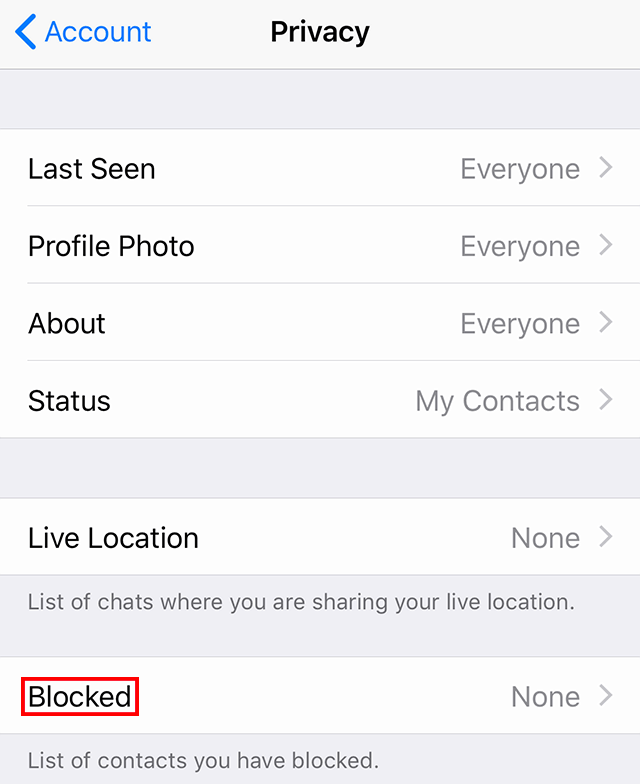 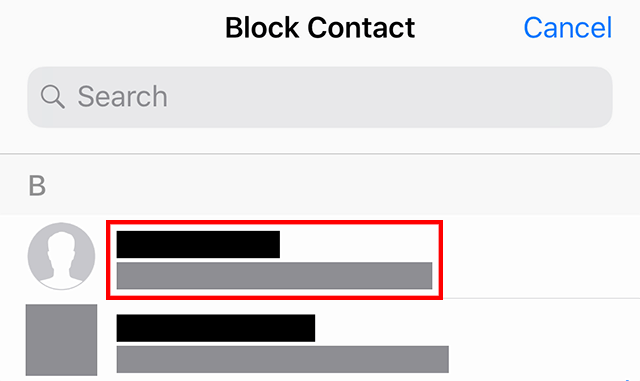 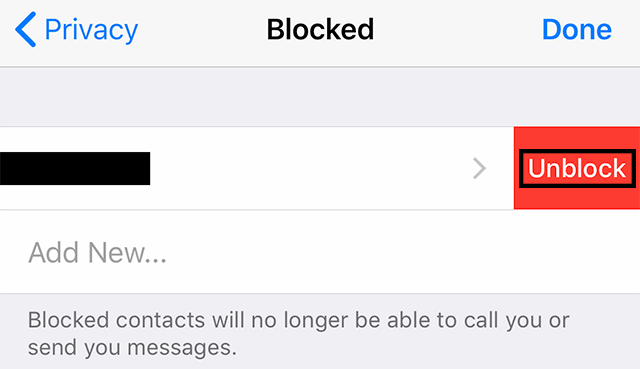