It’s forcing marketers to be more transparent and accountable 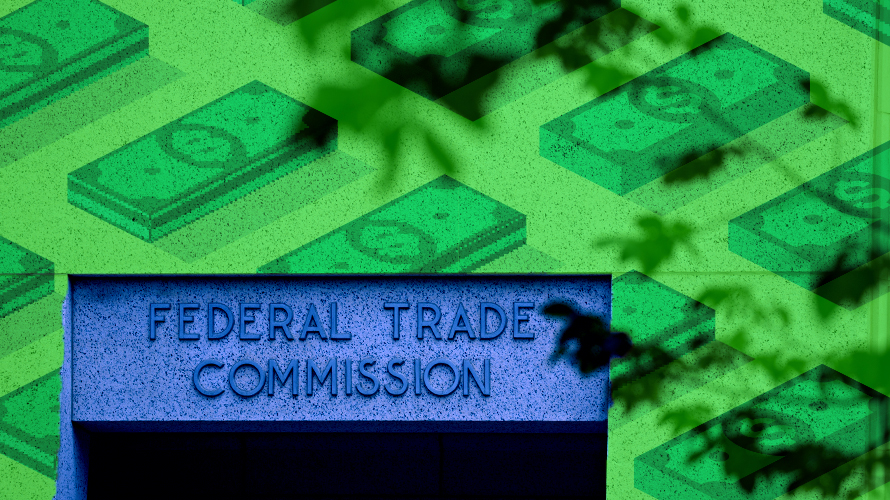 This is the largest fine in FTC history, much larger than the $22 million fine imposed on Google in 2012. As trust erodes and privacy concerns continue among consumers, governments are only going to get more involved, not less. Each new ad-tech scandal, from Cambridge Analytica to the Google+ breach, launches a media frenzy that makes people keenly aware that big tech companies wield private data in surprising and uncomfortable ways. For instance, 74% of U.S. Facebook users say they deleted the app from their phone, took a break for several weeks and/or adjusted their privacy settings in the last year, according to Pew Research.

These privacy crackdowns aren’t just impacting the Facebooks and Googles of the world; they erode trust in the entire digital advertising industry. Advertisers now need to avoid the creep factor more than ever, and they need to get better about how they collect and manage consumer data.

Even with all these raised concerns, the Facebook fine is not all bad news for the digital advertising industry. Here’s why it will be positive in the long run.

What seemed like a disaster ultimately has led to a more transparent ad space for both consumers and advertisers.

Simply put, the increased pressure forces all of us to get better. For example, platforms are increasingly allowing people to opt out of targeting on Facebook. It’s now possible to hide ads, mark them as irrelevant or report them as inappropriate. After Cambridge Analytica, Facebook also cut off third-party data to advertisers, pushing them to be more open about what kinds of third-party data they buy. This has led advertisers to increase their flexibility in negotiating the price of this data. What seemed like a disaster ultimately has led to a more transparent ad space for both consumers and advertisers.

Google has had its own slew of fines, totaling a whopping $9.4 billion from the EU since 2017 alone, with the latest fine being for illegal practices in search advertising. Twenty years ago, Google would get away with this, no questions asked. Now, no one is letting Google’s more questionable actions fall by the wayside. They are being held accountable in the news by consumers and by governments in the U.S. and Europe. This ongoing crackdown will provide greater accountability and transparency, and it will level the playing field across the industry.

The same silver lining has manifested itself in other facets of the privacy debate. Last May, both Apple and Google made headlines by allowing people to block and clear third-party cookies more easily in their browsers. Companies that relied on passive data collection had to radically change the way they do business, and a result, the entire space became more open and transparent.

Each of these cases is an example of the ad-tech industry responding to negative feedback with better, more open and more sustainable practices. While our industry may be taking flak now, Facebook’s FTC fine was a necessary and much needed wake up call.

We are in the process of fundamentally changing the way we communicate, and the evolution is not always going to be pretty. It’s sometimes tough to grasp the magnitude of a change while it’s happening; we only appreciate it months or years later. This one, however, we are witnessing in real-time. Though it can be a little uneasy to have the ground shift beneath your feet, it’s the only way the industry will evolve. And we all have front row seats to the show.

Will Braithwaite is a marketing executive at Jun Group.