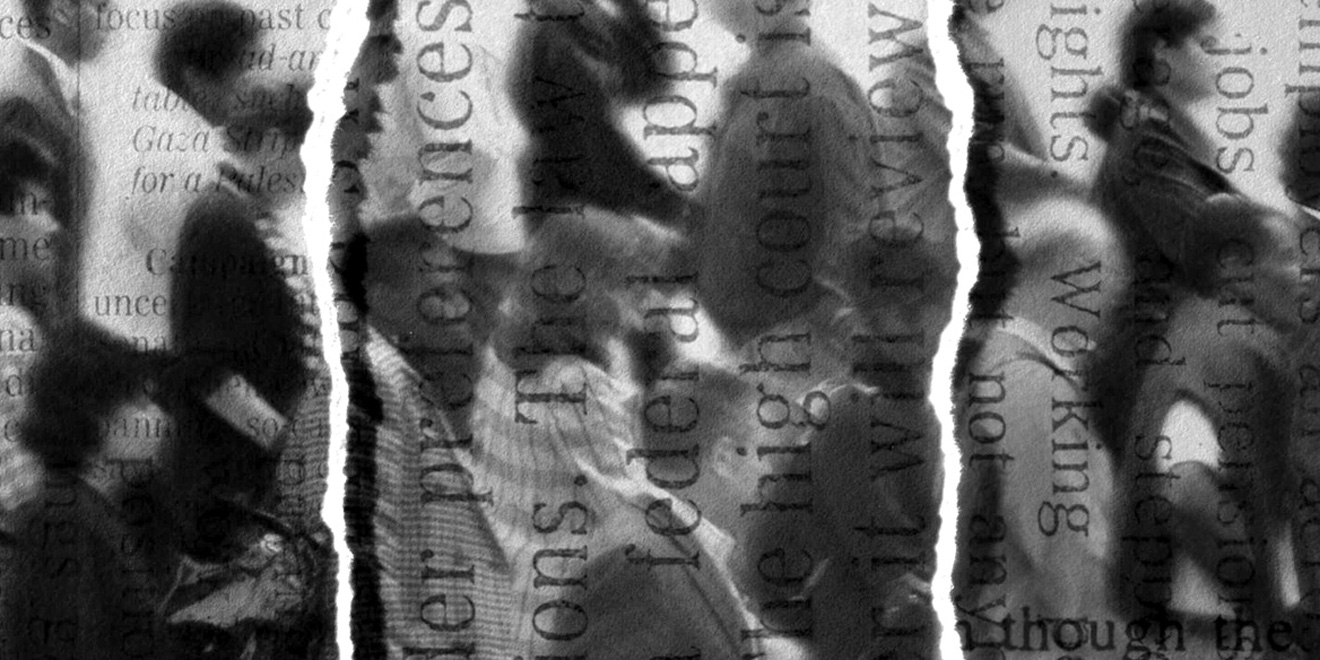 A New York Times staffer told Adweek that more reporters plan to walk off the job this week. - Credit by Getty Images

On Thursday, employees at two major newspapers—The New York Times and The Philadelphia Inquirer—took the day off in protest of the way their newsrooms have chosen to cover the inflamed racial justice protests currently taking place.

And with media unions ramping up debate about newsroom diversity, approaches to editorial decisions and even divestment from police unions within their labor networks, it’s likely that more newsrooms will see internal protests, too.

At The New York Times, over two dozen backend employees working on product engineering and publishing tools decided to collectively call in sick on Thursday. The move was part of overall outrage across departments regarding the op-ed published Wednesday by Republican Sen. Tom Cotton of Arkansas in which Cotton urges that the military be called in to disperse Black Lives Matter protests.

In response to Cotton’s op-ed, the newspaper’s union issued a rapid response.

The @nyguild and @NYTimesGuild issues the following statement in response to a clear threat to the health and safety of journalists we represent. New York Times employees will send a letter directly to Times management about their concerns. https://t.co/GRPpKYxM2p

Twitter/NYTimesGuild
“[Cotton’s editorial] undermines the journalistic work of our members, puts our Black staff members in danger, promotes hate, and is likely to encourage further violence,” reads the statement from The NewsGuild of New York. “Invariably, invoking state violence disproportionately hurts Black and brown people. It also jeopardizes our journalists’ ability to work in the field safely and effectively.”

Several New York Times staffers—including Opinion section editors who apparently were unaware of the piece before it was published— tweeted statements shortly after 4:30 p.m. on Wednesday saying the op-ed put staff, and all Black people and protesters, in danger.

Running this puts all black people, including NYT staffers, in danger pic.twitter.com/uWjdYmFHcw

Running this puts black people in danger. And other Americans standing up for our humanity and democracy, too. @nytimes pic.twitter.com/MQAA2WJ6YG

Running this puts all black people in danger, including @nytimes staff members. pic.twitter.com/BZcbwqSfCI

One New York Times employee told Adweek that the staff was meeting with its union on Thursday to discuss a wider company walkout in protest. And a letter to the newspaper’s publishers and leadership, signed by over 500 employees and published by Slate on Thursday, said Cotton’s op-ed is full of inaccuracies that were not fact-checked, is a dangerous call for violence against the American people and asked for several remedies including adding more comment moderators to the paper’s Community team.

At the Philadelphia Inquirer, journalists of color and their allies walked off the job (albeit virtually) on Thursday after sending an open letter to leadership. The staff protest was sparked by a column published Monday about the protests and damage to stores with the headline “Buildings Matter, Too”—a riff on the Black Lives Matter movement that struck many staffers as blithe and offensive.

“It’s no coincidence that communities hurt by systemic racism only see journalists in their neighborhoods when people are shot or buildings burn down,” reads the open letter from Philadelphia Inquirer reporters. “It takes commitment to correct and improve that relationship. It is an insult to our work, our communities, and our neighbors to see that trust destroyed—and makes us that much more likely to face threats and aggression. The carelessness of our leadership makes it harder to do our jobs, and at worst puts our lives at risk.”

Today, I’m joining my colleagues of color at the @PhillyInquirer and calling in sick and tired.

Things need to change. We call on The Inquirer to do better. To be better.

Here is the open letter we sent our newsroom leadership yesterday:https://t.co/zWavZdCXgV pic.twitter.com/Epp9fZKDnJ

Twitter/BrandonTrevion
The tensions inside newsrooms are likely exacerbated by the pressure journalists are under to cover the protests even though doing so can put reporters in danger both in terms of exposure during the Covid-19 pandemic and in terms of police violence that has already seen reporters arrested, hit with batons and injured by flash-bang grenades on camera.

On Wednesday, the Reporters Committee for Freedom of the Press and over 100 news organizations wrote a letter asking Minnesota officials to curb law enforcement from “targeting journalists during protests.”

Other newsrooms across the country—and the digital space—seemed about to boil over with similar conflicts. The union representing VICE on Wednesday called for its parent, the AFL-CIO, to divest from police unions. Poynter’s director of training and diversity Doris Truong penned a an op-ed Thursday titled “Dear newsroom managers: journalists of color can’t do all the work.” Kentucky-based broadcast journalist Shamarria Morrison spoke on air asking newsrooms to do better diversity work in a live broadcast Wednesday.

Today I stood up in my morning editorial meeting and told my white colleagues this: “To care about me is to care about people who look like me.” I need you to speak up and ask questions. Now is the time. We are not OK. pic.twitter.com/2RLhnow8jB

Twitter/SMorrisonTV
On Wednesday afternoon, The New York Times created a #newsroom-feedback Slack channel to give staff a place to air concerns about diversity issues, the Cotton op-ed and protests. It has 807 members, according to a worker who shared it with Adweek.

One post in the Slack channel announced a Friday town hall meeting “to help address some of the concerns that have been raised over the past several days.” According to the message, the leadership team “AG, Dean, James, Mark, Meredith, and other leaders will be available to answer your questions,” and staff were linked to a form on which they could write questions in advance.

Comments in the channel criticized Opinion editor James Bennet, who often publishes right-leaning controversial figures. Staffers also said subscriptions are being canceled in record numbers over the Cotton editorial, that the issue has made it difficult to do their jobs and that they are frustrated by insufficient staffing on the Community team—which initially had to close comments on the Cotton piece, then reopen them and close comments on other stories in order to manage the volume of responses.

It’s unclear what will come of Friday’s town hall at The New York Times, but one staffer told Adweek on background that so far, they haven’t seen management indicate that any changes are needed.