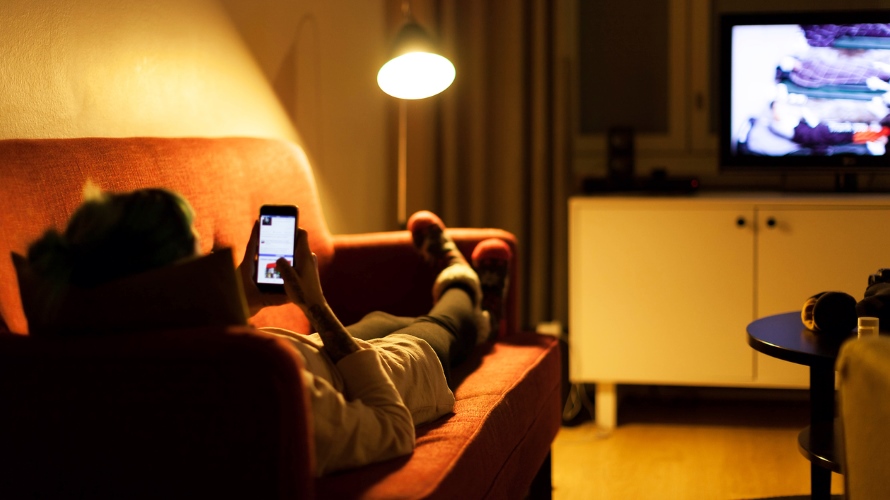 The media industry is in the midst of a land grab. In the past couple of weeks alone, courtesy of the NewFronts, we’ve seen Twitter unveil a slate of livestreaming programs, coupled with new video advertising services. Hulu and YouTube, likewise, made live programming monetization a focus of their NewFronts presentations. Meanwhile, even The New York Times is looking seriously at expanding into TV, with the hint of possibly translating some of its sections and most popular pieces of content to the medium.

For an industry that likes to herald the death of television so much, there sure is a lot of interest in it from digital’s biggest players. And that’s for good reason. TV isn’t dying. It’s evolving. And live video is a hotspot in the ongoing convergence between TV and digital. It’s natural that platforms like Twitter and publishers like the Times would want to stake a claim to that territory.

Despite the rise in time-shifted and on-demand viewing habits, must-see TV moments still must be experienced immediately, regardless of the device on which they are actually seen. FOMO (fear of missing out) is a very real phenomenon. When it comes to key cultural moments around news, sports, politics and premieres, social media status hinges on how quickly a person can post their witty commentary—or, if you’re a brand, how quickly you can develop and activate a relevant message. Missing out on the live moment throws many people into deep fear of social feed spoilers, not to mention the inability to knowledgeably discuss the latest trending topics.

The New York Times has experienced this as an advertiser. For its “Truth” campaign, the newspaper emphasized its coverage of the #metoo movement to coincide with the #timesup theme of 2018’s Golden Globe Awards, seeing 2,919 percent lift and 82 percent positive sentiment for its brand while Oprah Winfrey and others gave rousing speeches from the main stage. It was a perfect distillation of how a brand can assert a relevant message around a live moment to great results.

In a multidevice reality, live programming is still where shared media experiences across screens hold the most potential for creating connections between brands and consumers. Evidence of this abounds, particularly around mega-viewing events in entertainment and sports.

For the 2017-18 NCAA Men’s Division I Basketball Championship tournament, the NCAA reported a 14 percent increase in hours watched via March Madness Live, along with a corresponding 69.7 million impressions from official March Madness social content.

That said, capturing and capitalizing on live moments cannot be a one-off tactic that brands leverage only around major events. Brands need to be able to take advantage of these live moments on an ongoing basis. In an era of media convergence and infinite consumer choice, only those brands that can plan, activate and measure in real-time will win the battle for their customers’ attention.

As the lines between TV and digital blur, the imperative narrows in on “right time” within the classic holy grail of “right person, right message, right place, right time.” The onus is on brands to use all of the data available to message effectively within a shared media experience. It’s vital that brands set up their live media campaigns in a way that they can surround their audiences across multiple channels and synchronize their messages accordingly.

As you might imagine, these real-time action plans aren’t something that can reasonably be managed by basic editorial calendars and planning spreadsheets or be informed by simple social listening tools and TV viewership ratings. And no one wants to make weekend war rooms a run-rate recurrence. Marketers must adopt agile frameworks that can be optimized on the fly through real-time insights and technology.

Furthermore, brands need to get personal with their live media strategies. Old TV advertising models need not apply. Despite the continued strength in live media viewership, the nature of digital, social and mobile have changed the advertising game around even the most time-honored media events. These are no longer one-to-many engagements. With the right application of data science and automation, they can go beyond even one-to-one to one-to-moment. But to take advantage of that opportunity, marketers need to stop fretting over the ill-conceived notion that TV is dying, and instead focus on keeping pace with its evolution and continued digital convergence.