Why Tech Companies Are at Fault for Poor-Quality Digital Advertising 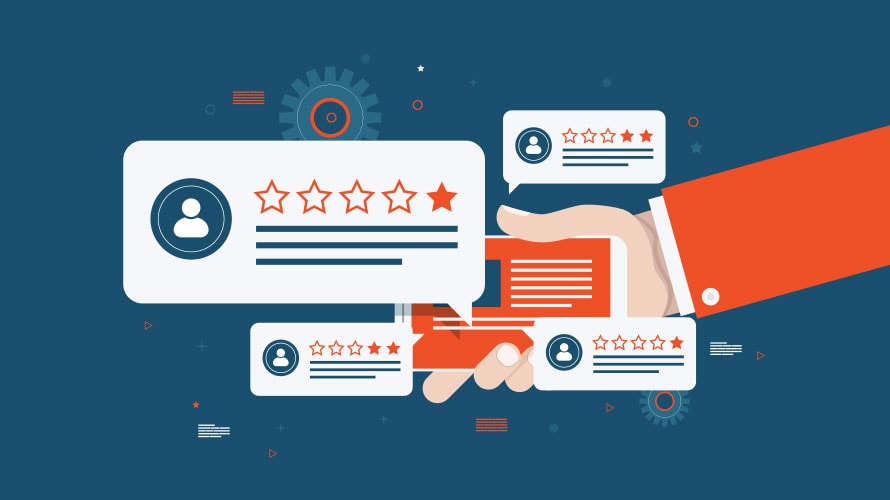 As low-quality ads clog the web and our feeds, brands have come under fire. The expectation is that they need to create better and more meaningful work, and digital advertising will be fixed. Poor online advertising isn’t the result of sloppy brand marketing, however, it’s the result of platform ad models.

The economics of distribution platforms like Facebook, Twitter and others leads advertisers to focus on optimizing content to thwart interruption over delivering on utility for the user. So, while content quality is a top priority for marketers, it’s not for the platforms on which they distribute. Tech companies encourage marketers to go all in on smart targeting. In their minds, generating a greater amount of lower quality content that’s targeted more efficiently is a safer strategy.

This approach has had disastrous effects. There’s far more supply of brand content than demand, consumers are losing patience, and as the pricing for premium placements increases, many brands will be priced out or forced to re-examine their investment.

Marketers must lead the change to deliver on consumer expectations instead of accepting that creativity and innovation has largely been removed from the digital space.

Shifting this paradigm is up to marketers. Tech companies won’t correct this because their revenue is driven by volume, not quality. Marketers must lead the change to deliver on consumer expectations instead of accepting that creativity and innovation has largely been removed from the digital space.

We can do this by taking lessons learned from the platforms and applying it to our own work.

Treat everything as a test and iterate along the way

Too often, marketers revert back to traditional campaign-based work when planning for digital instead of testing a number of less intensive pieces of creative at once. The promise of digital marketing is a decrease in friction for execution and distribution, and the ability to make more creative bets cheaper, over less time.

This empowers brands to optimize for more wins at a higher efficiency than traditional campaigns, which typically bet on one unwieldy piece of creative (think: large scale TV campaign with one piece of hero creative). It also makes it much easier to analyze work and iterate along the way. For example, if you run a flight of three digital projects simultaneously or closely back to back, not every idea will be a hit but you’ll likely secure traction against at least one (if not more) in a fraction of the time it would take to launch a full-scale integrated campaign.

Be careful with your data

It’s particularly difficult in the creative space to use data correctly when there are so many compounding and mitigating factors at play. When an idea fails, we can ask ourselves: Did this idea not work because Gen Z actually doesn’t care about this issue, or were we off in our targeting?

It’s impossible to completely isolate all the variables that go into an amazing idea. Doing so would put yourself at risk of death by analysis and numbers, and it’s important to remember that the best creative ideas come from a human insight that cannot be properly isolated of quantified. That said, every campaign should have very clearly outlined hypotheses that can be addressed with data. That data should then help you optimize a good idea rather that say yay or nay to it.

Bake shareability in at conception

During ideation, the question we’re always asking is if you would share it. If you were in a bar making small talk, would a stranger actually be interested in hearing about this idea? Would they be able to relate to it? Too often we settle for lackluster creative because we pad the results with media spends. Distribution strategies cannot make up for an idea’s lack of inherent shareability. We have to remember to pull back and ask if anyone would actually care about it without the targeting, the ad placement and all of the bells and whistles that come with digital advertising. If the answer isn’t a resounding yes, it won’t work.

With such an abundance of content and declining attention being spent on any one thing, digital advertising can’t continue as a volume play. An overcorrection will happen, and hopefully it will be initiated by marketers, not audiences. The current system isn’t their fault, but brands do have the opportunity to fix it and create a better online experience for everyone. In the end, correcting this issue comes down to one question: Would I share this?

@Gabriel_Whaley
Gabriel Whaley is the founder and CEO of MSCHF.