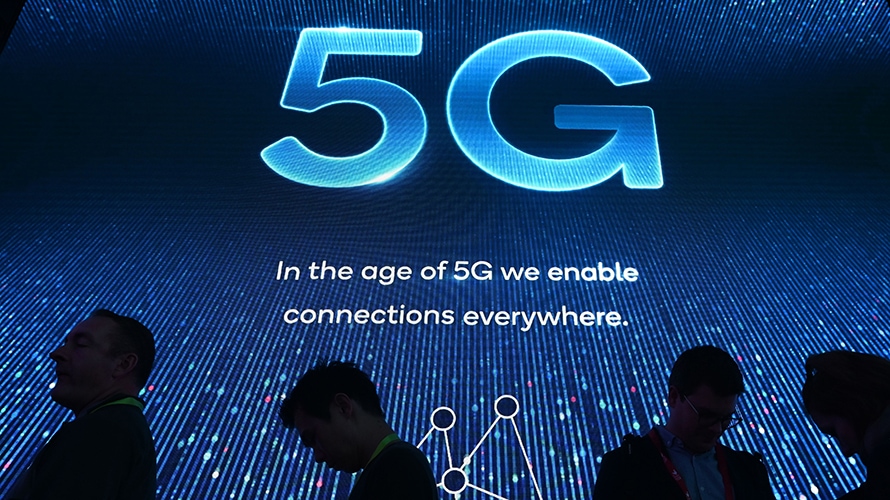 The shift to 5G is set to boost network speeds by 10 to 100 times what is currently available.
Getty Images
Share
By Patrick Kulp
|
January 16, 2019
Share

Talk to anyone in tech who’s excited about the next generation of wireless service for long enough, and there’s a good chance they’ll bring up Uber.

The ride-hailing app and its ilk seem to be the go-to example of a massive market that wouldn’t have been technically possible without the connection speeds brought on by the last shift in wireless technology—the jump to 4G in the late aughts—and one that nobody necessarily saw coming.

Now, with 5G networks set to finally become a reality this year, a question on the minds of a lot of people at last week’s Consumer Electronics Show in Las Vegas was: What will be the Uber of 5G? That is, what types of game-changing business models will be enabled by near-instantaneous connection speeds of which we may not even be able to conceive right now?

“I can guarantee you coming into 2020 CES, we’re probably going to find the new use cases that everyone’s been talking about or people discovering the new use cases this year because they’re testing it out. There’s things that we just don’t know yet,” said Anette Gaven, marketing director at Inseego (formerly Novatel Wireless), which is making the router and hotspot units for Verizon’s 5G networks.

The shift to 5G is set to eventually boost network speeds by 10 to 100 times what is currently available and cut latency—the time it takes to load a packet of data—to less than a millisecond. According to its most optimistic boosters, this transition will revolutionize a host of industries by making possible everything from mixed-reality and ultra-high-definition streaming to driverless car communication and remote surgery.

Some of those use cases were already on display around this year’s conference. Qualcomm partnered with Ford, Audi and Ducati to demonstrate how communication between cars and with infrastructure like stoplights can alert drivers to road safety issues. Intel and Nokia Bell Labs set up a Rubik’s Cube device that remotely manipulated a virtual version on a screen to show off the latency that will be key to applications like remote surgery although the demo did not actually use a live 5G connection.

But more than anything, carriers and hardware companies seemed to be keen on positioning themselves in such a way that they are not tied to a particular use case but nimble and well-resourced enough to hop on whichever one might take off.

In addition to highlighting 5G partnerships across various industries, Verizon CEO Hans Vestberg’s keynote centered on a 5G challenge in which Verizon will offer up to $1 million in total grant money to developers who think up transformational 5G applications.

Intel used CES to introduce Project Athena, an industry-wide roadmap for next-generation laptop standards set to roll out by the end of the year that will include built-in 5G support. Rob Topol, general manager of Intel’s 5G strategy and program office, said the company’s strategy is to think beyond the smartphone and the smart home devices to plan for all the potential uses 5G’s low latency and remote control capabilities will enable.

“What will really come as a second wave in 5G is this ubiquitous low-latency benefit where if things are extremely quick, it really changes the way it can be used for real-time decision making or any type of remote-type application,” Topol said. “We experiment with laptops and cars and phones today but we really know that the second wave of applications are going to be some derivative of what we’re doing today—and that’s really what you have to do—you have to ideate and you’ll find those killer use cases through that process.”

@patrickkulp
Patrick Kulp is an emerging tech reporter at Adweek.