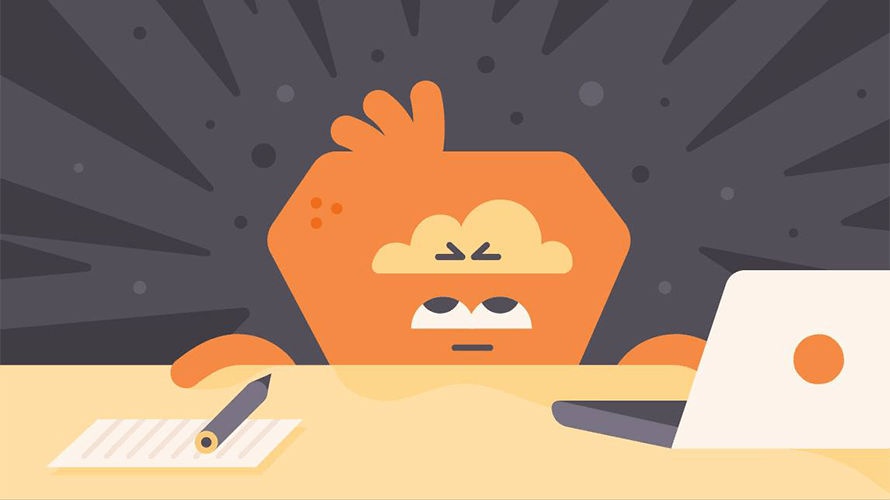 The company said this week that the acquisition was meant to help build an eventual machine learning element into Headspace’s system that would more finely tune meditation experiences in response to a wider set of natural voice commands.

Alpine.AI, previously known as VoiceLabs, was originally focused on building a voice assistant for retailers to offer customers more customization. Starting as a voice ad network within the Alexa ecosystem, it was forced to pivot into an analytics client for voice developers after an Amazon policy change. An update to Amazon’s rules banned all advertising for third-party products or services within Alexa Skills with the exception of those involving streaming, music and a few other types of media.

A Headspace spokesperson said the company is acquiring Alpine.AI’s technology and the team behind it but declined to reveal more of the terms of the deal.

Headspace chief technology officer Paddy Hannon said he hopes to see Headspace eventually match content to users on a more nuanced basis than simple keywords. For instance, if a user were to inform the app that they were having a bad day, the voice platform could know what that meant rather than actually having to hear the word “stress,” for example. It could then cue up a meditation experience based on what’s worked for other users in that situation and further tailor it as the session continues.

“As we see how people are talking to us, we can start mapping those utterances into our content,” Hannon said. “I really see it as a way of creating a more personalized and responsive voice application.”

Headspace’s primary interaction with its users is through voice content, and it offers support for Amazon Alexa and Google Assistant in addition to its iOS and Android apps. Hannon, who joined the company earlier this year, said the eventual goal is to make Headspace feel “ubiquitous” across any available platform.

As for transforming an app primarily designed to sell things into a robot guru, Alpine.AI CEO Adam Marchick said the core mechanics of both experiences might align more closely than one might think. Instead of specifying the color of a dress, for instance, consumers will now just be describing the type of stress they feel.

“We have focused on retail in the past mostly because it was the most lucrative area of content,” Marchick said. “But the real core of our technology is that a consumer could naturally walk up to one of these devices and speak naturally about their needs and wants and get the most relevant product.”