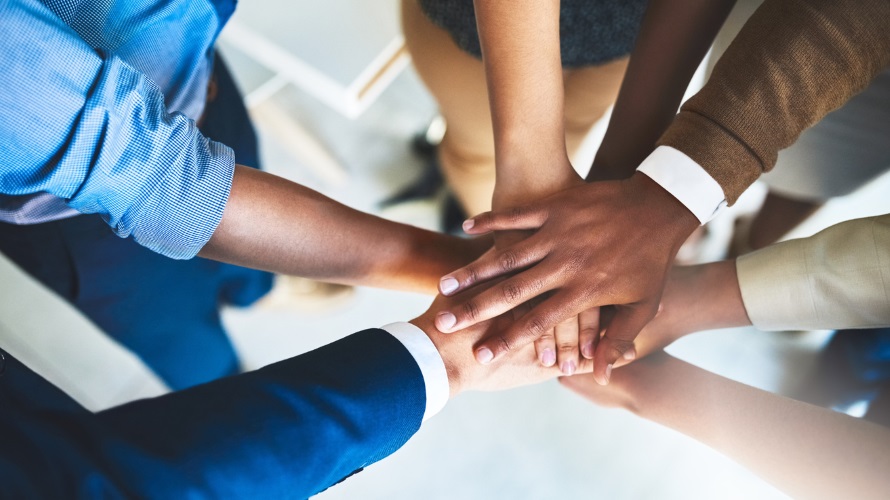 This year has been a busy one for outgoing American Express chairman and CEO Kenneth Chenault. He will join venture-capital firm General Catalyst Partners as sole chairman, was added to the board of directors at online hospitality marketplace Airbnb, and earlier this month, Facebook announced that he was joining the social giant’s board starting next Monday, Feb. 5.

His appointment marked a rare small step forward in the slow march toward diversity among top advisors for social media and large tech companies. According to research conducted by Deloitte and the Alliance for Board Diversity in 2016, “[s]ome progress has been made for African Americans/blacks in securing/holding Fortune 500 board seats.” Between 2012 and 2016, Fortune 500 boards saw an uptick of African-American women board members by 18.4 percent, while the total number of African-American male board members in the Fortune 500 only increased 1 percent.

The authors write: “While there have been some gains, they have been negligible at best, and certainly not representative of the broad demographic changes we have seen in the U.S. in the same period of time.”

For perspective, most boards range from nine to 11 members, and the average tenure is eight to 10 years, according to The New York Times.

The Rev. Jesse Jackson, founder and president of the Rainbow/PUSH Coalition, said when the news broke on Chenault’s addition to Facebook’s board, “Facebook now joins Apple, Hewlett Packard Enterprise and HP, Microsoft, Alphabet, Salesforce and a select few others in appointing African Americans to their boards. This is a good step but much more needs to be done. And we will keep on pushing for the change the country needs.”

As technology companies gain in societal influence (not to mention revenue), having a diverse board (one reflective of society, generally, as well as their user bases, specifically) can benefit not just shareholders, but also the companies’ products. A company like Facebook, which touches two out of every seven people on the planet, or a company like Apple, which in 2016 claimed that the total number of Apple devices eclipsed 1 billion, should have a diverse board to help guide the company on everything from product development to hiring practices.

Jackson said that while he will continue to attend shareholders’ meetings and raise “the same concerns about boards and c-suites,” the real focus should be on diversifying the ranks in these companies’ work forces.

“It’s not just employment of people of color: It’s connecting with the world,” he said. “One-half of human beings are Asian. One-eighth of the world is African. Facebook, Microsoft and Google are service organizations. Most of the people they service are yellow, brown, female, don’t speak English: That’s their market.”

Jackson said, “They have to increase the number of employees horizontally and recruit and train. The real challenge is hiring and training, bottom up. There is an abundance of unused talent and untapped capital. Without a chance to make a contribution, they’re locked out.”

Jackson was the only representative of an advocacy group willing to comment for this story, as organizations including the NAACP and the National Organization for Women did not respond to requests, nor did any of the female or minority members of the boards of directors listed below.

One way a company’s board is focusing on diversity hiring and training is Google’s Howard West program. The program launched last year with 26 Howard University students earning a three-month residency at the company’s headquarters in Mountain View, Calif. Google announced earlier this week that it is expanding that pilot program to a full academic year and opening it up to students from other historically black colleges and universities.

One way to improve diversity is through hiring practices, but another is through direct investment. State Street Global Advisors, for example, gave investors who are proponents of companies with more female leadership the opportunity to put their money where their mouths were when it launched the SPDR SSGA Gender Diversity Index ETF in March 2016. The exchange-traded fund is made up of “listed U.S. large capitalization companies with the highest levels within their sectors of gender diversity on their boards of directors and in their senior leadership.”

Then-SSGA executive vice president and head of the Americas Institutional Client Group Kristi Mitchem—who is now CEO of Wells Fargo Asset Management—said at the time, “SHE seeks to help address gender inequality in corporate America by offering investors an opportunity to create change with capital and seek a return on gender diversity. This fund empowers investors to encourage more gender diverse leadership and support better long-term social and economic outcomes in support of gender diversity.” This came on the heels of a February 2016 report that found companies with more women in the boardroom are more profitable than those that don’t.

Ironically, parent company State Street agreed last October to pay a combined $5 million to more than 300 women and 15 black employees who were paid less than their white, male counterparts, although it stated that it disagreed with the findings of an audit by the U.S. Department of Labor’s Office of Federal Contract Compliance Programs.

Why do investment philosophies like this matter? Take Massachusetts, for example. In July 2017, the Massachusetts pension fund—which totals $66 billion—is a shareholder in about 9,000 companies, and according to The Boston Globe, it created new proxy voting guidelines that essentially say, “Massachusetts doesn’t tolerate a board whose makeup is less than 30 percent women and people of color.” The pension fund will take its money elsewhere.

As America’s demographics change, corporate America’s boards will have to also. And in a tech world, diversity matters.

Here is a look at female and minority representation on the boards of major social networking and technology companies:

Facebook has a total of nine directors. Chenault will be the first African American and the first minority when he takes his seat next month, and the social network’s board also has two women:

Twitter’s nine-person board is a little more diverse, with three women and two minorities.

And the two minorities are Lee and Twitter executive chairman Omid Kordestani, who assumed that role in October 2015.

Snapchat parent Snap Inc., which went public in March 2017, has seven members on its board of directors.

The lone woman is Hearst Magazines chief content officer Joanna Coles, who has been on the company’s board since December 2015.

And the lone minority is McAfee CEO Christopher Young, who was added to the board in October 2016.

Pinterest has six board members. The lone woman is former Amazon general counsel Michelle Wilson, who came aboard in May 2016.

And the only minority is HiFi Ventures managing partner Rishi Mallik.

Google’s parent company has a 12-person board of directors, which includes three women and three minorities.

And the three minorities who currently hold seats on Alphabet’s board are:

Apple has eight board members, two of which are women:

Two of Apple’s board seats are filled by minorities: Jung and former Boeing corporate president and chief financial officer James Bell, who was added in October 2015.

Three of the 15 members of IBM’s board are women. Joining chairman, president and CEO Virginia Rometty, a director since 2012, are:

Three minorities are also members of IBM’s board: Jackson, Olayan and Chenault.