Encouraging participation is prohibited; news and educational fare can stay, but not be monetized 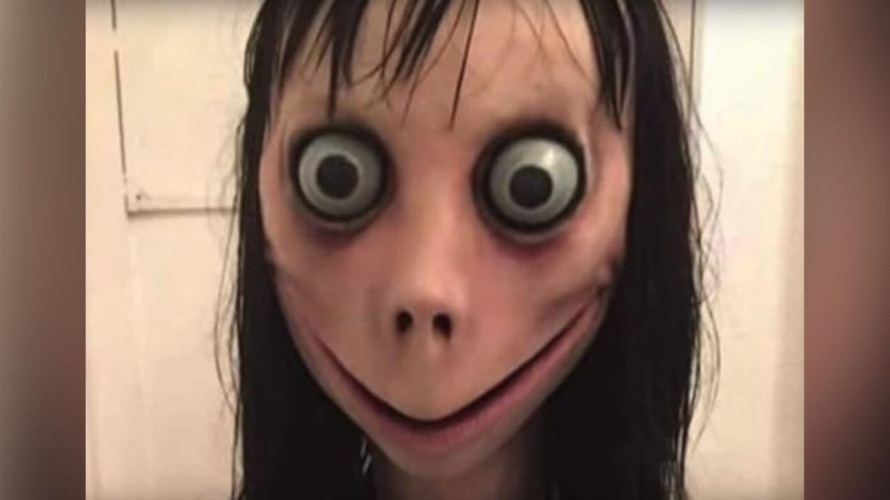 Momo, from a sculpture by Japanese artist Keisuke Aisawa, has a face that’s hard to forget, and it spurred the Momo Challenge, a viral hoax that allegedly promotes self-harm, but YouTube stressed that it is not contributing to the virality, nor are any video creators profiting from videos featuring that face.

YouTube responded quickly, first holding a conference call with agencies and brands to detail the steps it was taking to ensure child safety, and then sending a letter to brands, media buyers and top content creators with further details.

And now, the Google-owned video site is dealing with fallout from the Momo Challenge.

The Momo Challenge is not new: According to Know Your Meme, it originated in August 2016, when an image of the sculpture was posted to Instagram.

The image somehow spurred the Momo Challenge, which allegedly encouraged kids to text a strange number on Facebook-owned messaging application WhatsApp, after which they would be sent instructions for harming themselves.

It has since been debunked as an urban legend by outlets including Snopes.

The Momo Challenge began receiving widespread media coverage late last month, spurring a flurry of videos on YouTube, but the Google-owned video site stressed that those videos were discussing the phenomenon, and not promoting it. News organizations including CBS, ABC, CNN, Fox and local affiliate stations were among those posting such videos.

A YouTube spokesperson said, “Contrary to press reports, we’ve not received any recent evidence of videos showing or promoting the Momo Challenge on YouTube. Content of this kind would be in violation of our policies and removed immediately.”

YouTube also emphatically denied reports that videos related to the Momo Challenge have surfaced on its YouTube Kids app for younger users.

Creators are allowed to post videos to YouTube in which the Momo Challenge or the character are discussed or reported on, or videos aimed at educating people.

However, those videos cannot be monetized, as while they are permitted to remain on the site, they are in violation of YouTube’s advertiser-friendly content guidelines.

YouTube also stressed that the Momo image is not allowed on YouTube Kids, and it is putting additional safeguards in place to ensure its exclusion from that platform.