Ariana Grande’s Thank U, Next was its most successful Premiere video 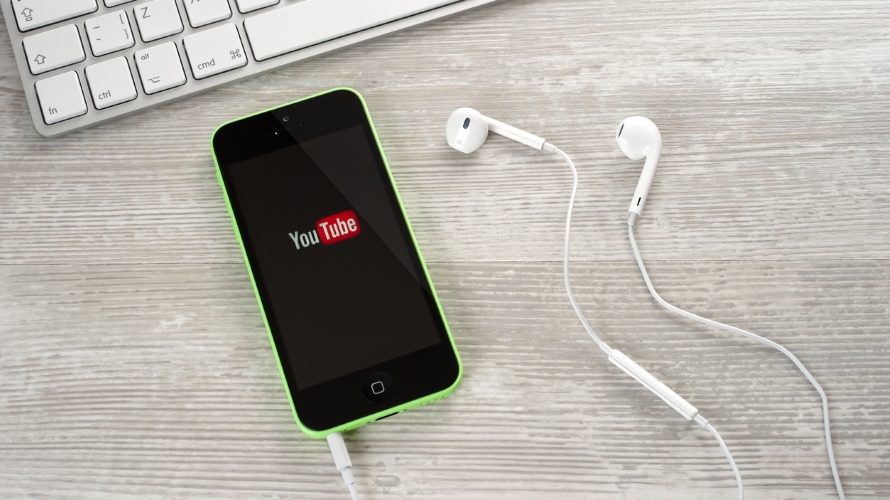 YouTube CEO Susan Wojcicki shared some of the Google-owned video site’s 2018 milestones and her goals for 2019.

The number of channels with more than 1 million subscribers doubled in 2018, and the number of creators earnings at least five figures through the site rose by over 40 percent.

Ariana Grande’s video for Thank U, Next became the most successful YouTube Premiere video to date, reaching 829,000 unique viewers watching and interacting simultaneously at its peak.

Wojcicki also discussed one of YouTube’s biggest misses for 2018, writing, “One record we definitely didn’t set out to break was the most disliked video on the internet. Even at home, my kids told me that our 2018 Rewind was ‘cringey.’ We hear you that it didn’t accurately show the year’s key moments, nor did it reflect the YouTube you know. We’ll do better to tell our story in 2019.”

On the creator side, Wojcicki said the accuracy of YouTube’s monetization icon improved by 40 percent last year, and the appeal process for creators was simplified.

In response to requests from YouTube users, the site boosted its number of responses on other social media channels by 150 percent and carved its response time in half.

YouTube held more than 480 events with over 18,000 creators in 2018, including Fanfests, Creator Summits and workshops. Wojcicki said its first EduCon of 2019 will take place in the U.K. later this month, following the four EduCon conferences that were held in 2018, in the U.S., Mexico, Brazil and India.

She concluded, “This year, I have three priorities: supporting creator and artist success; improving communication and engagement; and living up to our responsibility.”