YouTube Stories Is Now Available to Creators With Over 10,000 Subscribers

Comments were also added to the feature, previously known as Reels 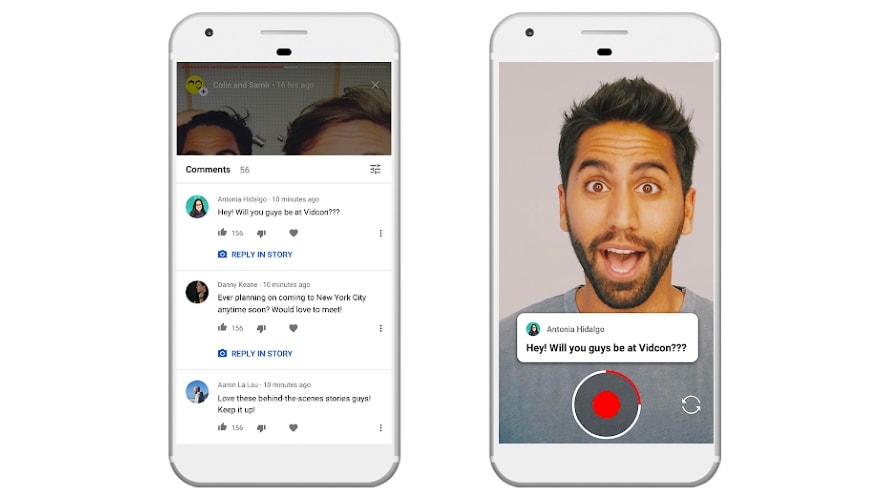 Is the stories format about to take off on YouTube? The Google-owned video site apparently thinks so.

Product lead Todd Sherman announced in a blog post that YouTube Stories are now available to all eligible creators with 10,000 or more subscribers.

YouTube began testing Reels, its entry into the stories fray, in November 2017.

The feature was renamed YouTube Stories at VidCon in June, and YouTube also announced at the event that it would be made available to creators with more than 10,000 subscribers later in the year.

They are only available via YouTube’s mobile application for seven days, and they can be found via the Subscriptions tab for subscribers and the app’s home and Up Next list for non-subscribers.

YouTube Stories also include features such as stickers, filters, music and text, much like other platforms’ stories formats.

Sherman also revealed that comments have been added to YouTube Stories, and fans can comment, as well as react to comments with thumbs up, thumbs down or a heart. He added that YouTube Stories will feature the same comment moderation tools as video uploads on the site.