YouTube Trends of the Moment for Savvy Advertisers, Q1 2019 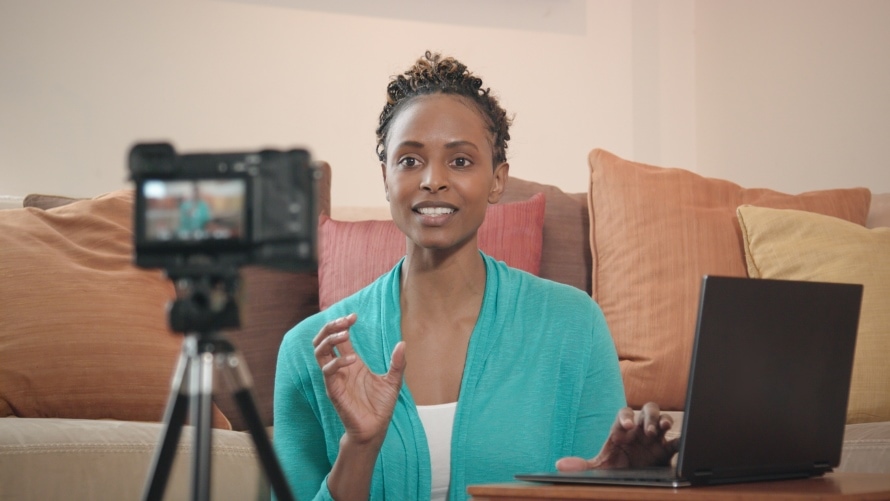 Every day, a huge amount of new content is uploaded to YouTube, generating billions of views. As a YouTube trend spotter, my job is to sift through all of that material and try and make sense of it all. Some videos will be easy to forget. Others will end up being viral but short-lived sensations. And others will point toward a bigger behavioral and cultural shift taking place on the platform and beyond. These are the trends that marketers need to pay attention to. Here are three we’ve seen most recently.

What do Elon Musk, Beyoncé and the British royal family have in common? Not a lot, at first glance, but one common thread ties them together: They were all part of some of the most popular YouTube livestreams of 2018.

In February 2018, SpaceX’s Falcon Heavy launch garnered more than 2.3 million concurrent views on YouTube, making it the second-most-popular livestream in the platform’s history after Felix Baumgartner’s edge-of-space jump in 2012. Then in spring came the culture-defining moment that was #Beychella, Beyoncé’s takeover of Coachella. With 458,000 simultaneous viewers, the YouTube livestream was the biggest ever for a music festival. Soon after that came the Royal Wedding between Prince Harry and Meghan Markle, which is now one of YouTube’s all-time top-10 livestreams.

Of course, livestreaming isn’t exactly new, but it is picking up speed. Of the 100 most popular YouTube livestreams (measured in terms of greatest number of peak concurrent viewers), over 60 happened in the past two years. 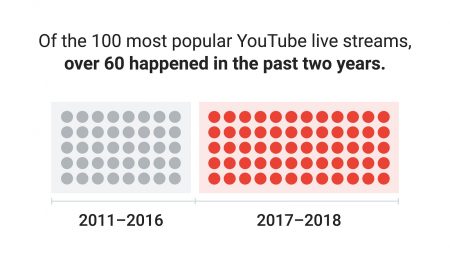 So, what does this mean for brands? Well, you don’t have to build a rocket to get in on the action. Take gaming company Nintendo, which uses livestreams to speak directly to its customers, delivering news and product updates. Its livestreams are fun and creative, and they have become an alternative to the standard corporate keynotes given at major gaming conferences. Some have even made it into the top 100 YouTube livestreams.

It’s a small world, but sometimes brands forget that, creating vastly different versions of an ad for each market in which they operate. Of course, it’s important that marketing be culturally relevant, but there’s a trend playing out on YouTube that suggests that viewers are more cosmopolitan than they get credit for: the globalization of videos initially created to speak mainly to local interests.

Last year, Childish Gambino released his smash hit song, This Is America. The accompanying video—which had over 505 million views at the time of this post—called out many issues specific to American culture. Yet it was an instant global sensation. Creators and artists around the world immediately began making their own versions, highlighting issues of concern in their countries. One of them, This Is Nigeria, has over 16 million views. Within a month, there were 19,000 uploads with “This Is America” in the title, accounting for over 500 million views at the time.

This idea of thinking locally for a global audience is something that brands can apply in their marketing, and LG’s work with BTS, the hugely popular Korean boy band, is an excellent example of the concept.

A recent ad featured members of band talking about a new LG mobile phone. One version was dubbed with American-English-speaking voices, while another version saw the stars speaking in their native tongue. A quick look at the comments shows that even in countries where few people understand Korean, many fans preferred the original, seeing it as an opportunity to connect more authentically with their musical idols. When you consider that 94 percent of the band’s YouTube video viewers don’t live in Korea, you start to understand that some cultural phenomena don’t stop at national borders.

The line between traditional celebrities and new media stars is blurring

In 2018, we saw the once-clear line between traditional celebrities and new media stars blur on YouTube.