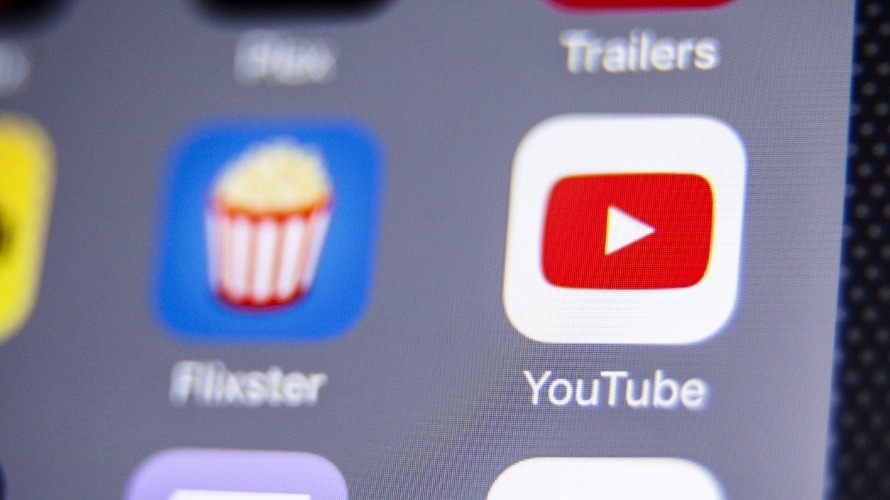 YouTube is giving its policy on harassment more muscle with a series of updates it revealed Wednesday.

YouTube initially said Crowder was not in violation of any of its policies before quickly reversing field and demonetizing Crowder’s videos.

Vice president and global head of trust and safety Matt Halprin detailed the changes to the Google-owned video site’s rules on threats and personal attacks, repeat offenders and toxic comments in a blog post Wednesday.

Halprin said YouTube has always removed videos that explicitly threaten someone, reveal personal information or encourage people to harass someone, and it will now extend that policy to veiled or implied threats, such as content that simulates violence toward an individual or language suggesting that violence may occur.

The video site’s hate speech policy was updated to no longer allow content that insults people—private individuals, YouTube creators, public officials—based on attributes such as race, gender or sexual orientation.

Policies for the YouTube Partner Program are also being reinforced so that channels that repeatedly violate its harassment policies will be suspended from the program, eliminating their ability to make money from their content.

Regarding YouTube’s often problematic comment section, Halprin said more than 16 million comments were removed from its platform in the third quarter of 2019, and he expects that figure to rise in future quarters as a result of the policy changes.

He pointed to creators having the ability to review comments before they are posted to their channels, saying that channels with this feature enabled saw a 75% reduction in user flags on comments.

Halprin wrote, “Last week, we began turning this feature on by default for YouTube’s largest channels with the site’s most active comment sections, and it will roll out to most channels by the end of the year. To be clear, creators can opt-out and, if they choose to leave the feature enabled, they still have ultimate control over which held comments can appear on their videos. Alternatively, creators can also ignore held comments altogether if they prefer.”

He concluded, “As we make these changes, it’s vitally important that YouTube remain a place where people can express a broad range of ideas, and we’ll continue to protect discussion on matters of public interest and artistic expression. We also believe these discussions can be had in ways that invite participation and never make someone fear for their safety. We’re committed to continue revisiting our policies regularly to ensure that they are preserving the magic of YouTube, while also living up to the expectations of our community.”