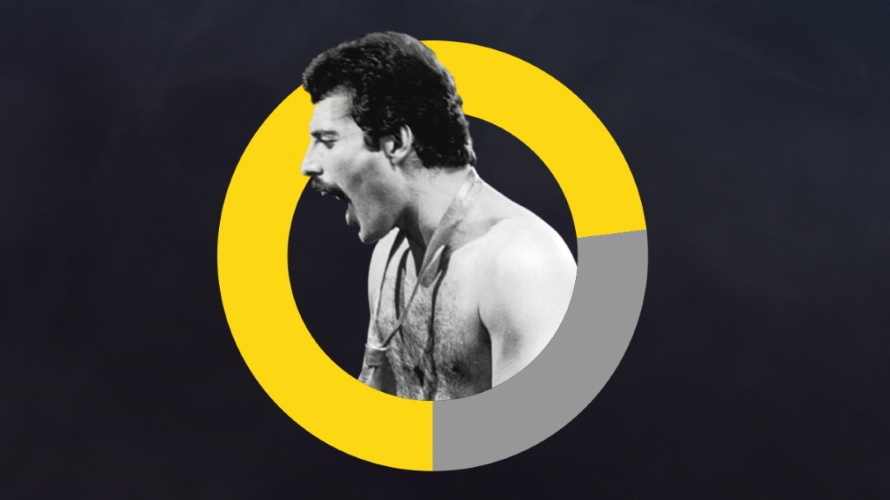 So, you think you can sing like Freddie Mercury? The FreddieMeter on YouTube will be the judge of that.

FreddieMeter shows users how closely their voice matches Mercury’s range by analyzing the singer’s pitch, timbre and melody to assign them a score of 0 to 100.

Fans can choose from four songs: “Bohemian Rhapsody,” “Don’t Stop Me Now,” “Somebody to Love” or “We Are the Champions.”

The hashtag #FreddieChallenge can be used on those social channels to challenge three friends.

Google Creative Lab and Google Research used new on-device machine learning models to create FreddieMeter, which was trained on Mercury’s isolated vocals and samples of people trying to imitate him.

FreddieMeter works on desktop, iPhone and Android, and audio is not uploaded to any servers, remaining private unless the user chooses to share it.

The experience was released to mark Queen’s first-ever live performance of “Bohemian Rhapsody” 44 years ago, at the Empire Theater in Liverpool, U.K.

It was also created to support Mercury Phoenix Trust—a charity founded by Brian May, Roger Taylor and Jim Beach to raise awareness and funds for the fight against HIV/AIDS—and when fans share their scores, they can include a link encouraging their friends to donate. 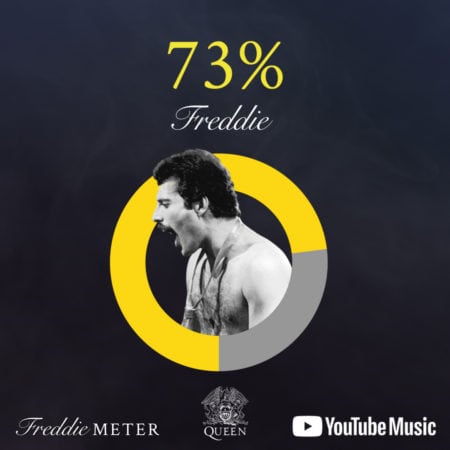