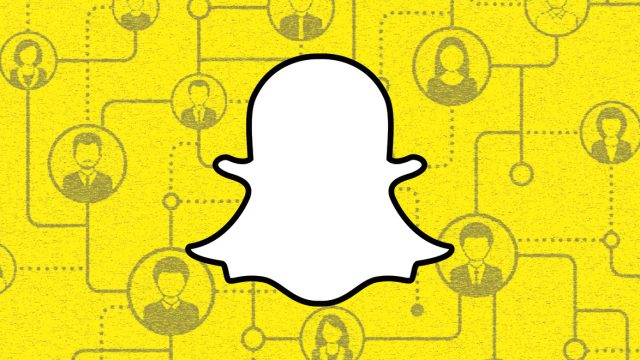 Just a year ago, advertisers were outspoken about the app's problematic metrics. That's no longer the case. 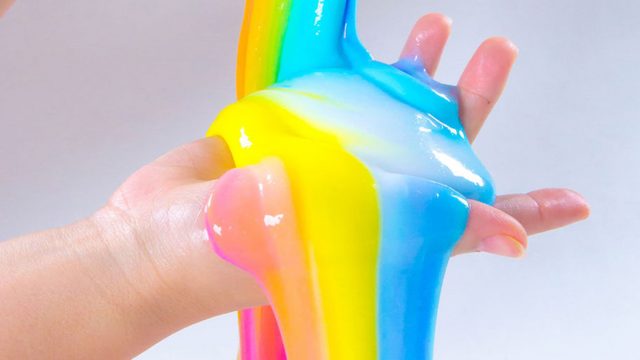 For many brands, the substance that's all the rage with tweens is a recipe for revenue, with the likes of Michaels, Elmer’s and McCormick & Co. all benefiting from the trend. 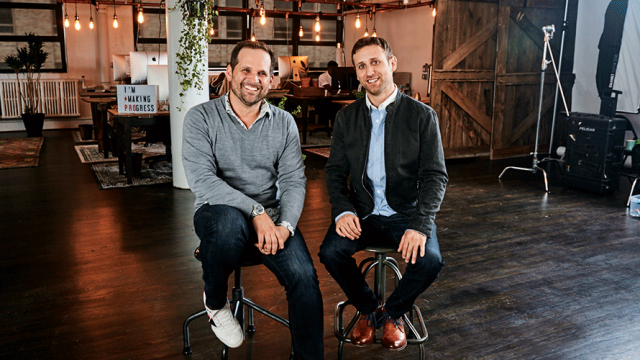 Mike Leibowitz and Eric Rojas, who met in 2003 at Deutsch, founded Leijas in 2015 to give brands the ability to create change. 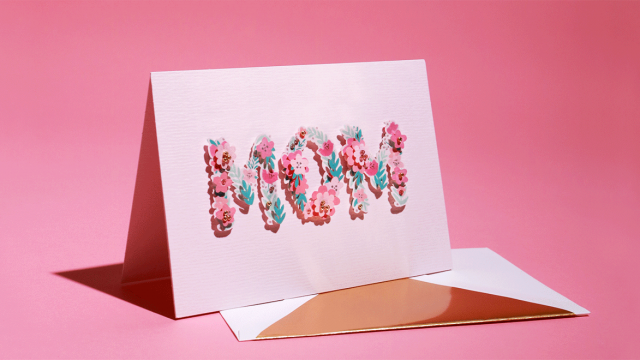 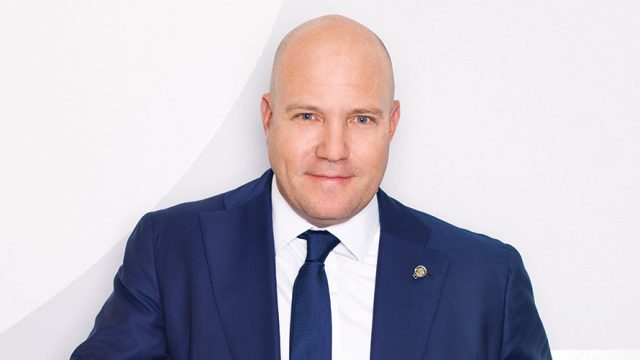 Adweek salutes the 2017 class of Media All-Stars honoring the top agency executives who are boldly reimagining the media buying landscape. 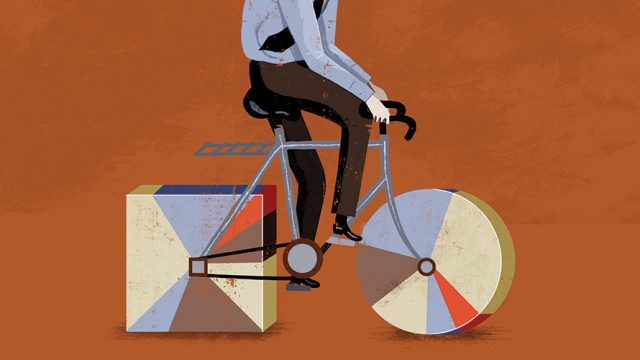 Are these common problems tripping up your strategy? Here are some solutions. 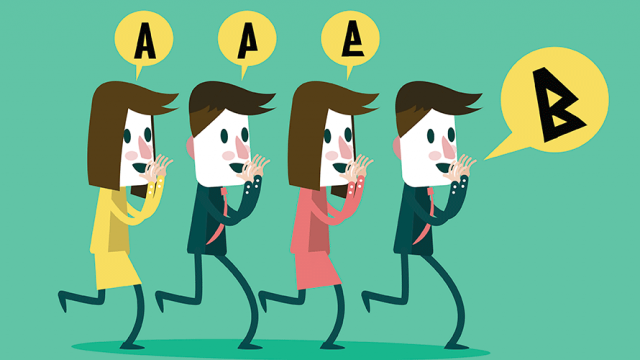 Marketers need to build trust in the fight against the fake economy, according to a new study. 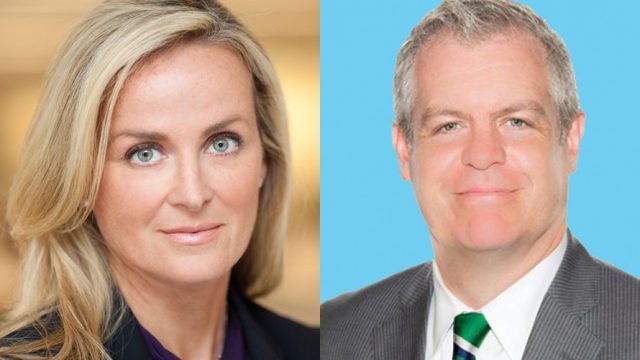 After months of lurid headlines, FNC promotes two longtime staffers to help get it back on track. 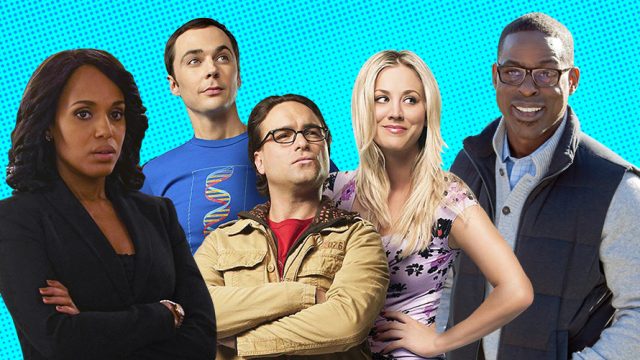 One week before their upfronts, it’s crunch time for execs from NBC, CBS, Fox, ABC and The CW.