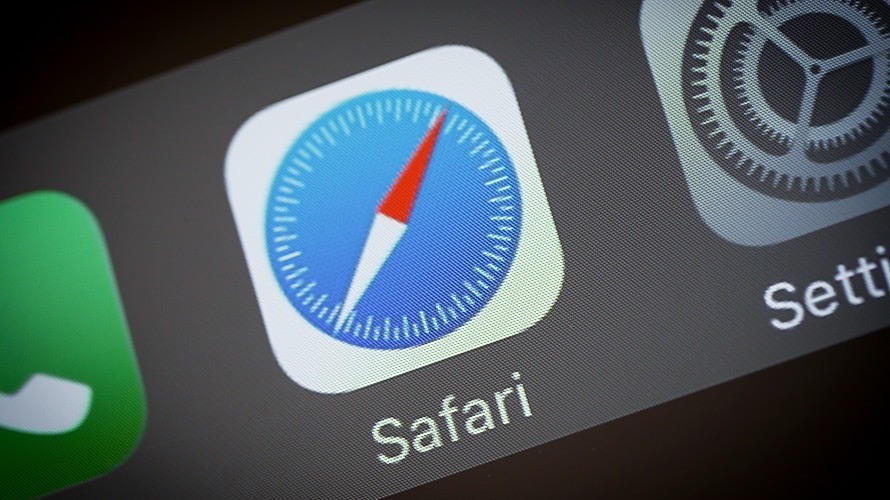 Last week, the ad industry collectively mulled the cost posed by the rising tide of privacy and, in particular, walled gardens’ policies, media owners seized upon D2C’s taste for “traditional media” and, bit-by-bit, Amazon is showing its hand.

Facebook began contacting advertisers, informing them of new controls over how they can share data from the social network, which require them to clarify the nature of their relationship with agency and ad-tech partners.

The update means advertisers will be asked to “define your business’ relationship” with partners in order for the social network to ensure compliance with its policies, according to the update.

“We know some businesses share pixel or offline event data with other businesses, like ad agencies or marketing partners who may run campaigns on their behalf,” reads a blog post.

The introduction of the new controls on the social network will be rolled out this month, and for the first half of 2019, it will require advertisers to retrospectively reveal such clarifications, according to the update. The move comes as Facebook faces unparalleled levels of scrutiny over shortages in its ability to protect the personal data of its billions of users, a recurring theme that has also piqued the interest of elected officials.

Facebook announced the update soon after Apple updated its Intelligent Tracking Prevention software, a move that comes 12 years after its debut and is one that has impacted players in the space. For instance, ad retargeting company Criteo reported that its revenues dipped 5 percent year-on-year to $223 million during the previous quarter due to the impact of this rollout and GDPR.

Direct-to-consumer brands are a lifeline to the media sellers

Unilever’s Dollar Shave Club announced it has chosen Adobe as its primary demand-side platform partner, primarily because of its ability to better access relevant audiences on connected TV.

DSC’s Ranil Wiratunga, director of media and acquisition, told Adweek, “With things like the acquisition of [online video specialist] TubeMogul and the things like [opportunities it brings] linear TV as well as the audio space, we’re able to buy that programmatically now with Adobe.”

The announcement came the same week as Simulmedia debuted the D2Cx marketplace aimed at offering such companies, which the IAB claims are supplanting many traditional brands, improved access to TV ad space.

Dave Morgan, Simulmedia founder and CEO, said, “For years, we’ve talked to digitally-born, D2C marketers who were frustrated with the archaic ways that national TV is bought, the huge minimum spends, little control over spots and slow reporting. … We’ve built D2Cx specifically to meet the needs of D2C marketers because they have been massively underserved by how TV is bought and sold today, a system built for the P&Gs and General Motors of the world, not the Caspers and Pelotons.”

Amazon and Google’s rivalry is growing

Google is easily the biggest company in the industry when it comes to collecting media spend with Facebook, a juxtaposition that frequently earns the pair the combined moniker of “the duopoly.”

However, Amazon is fast-gaining and has already been listed at the third-largest collector of online media spend with eMarketer, tipping it to earn $5 billion in spend in 2018. Ad Exchanger reported that it was testing a program that lets advertisers use search queries to retarget across the web.

The capability available through its DSP uses Amazon search data, which is tipped to rival Google in terms of searching for online purchases, to target consumers on Amazon’s owned and operated platform, according to sources familiar with the tests that were cited in the report.